App Store Awards: How Can These Apps Inspire Us? Apple announced the winners of the 2021 App Store Awards, recognizing 15 of the best apps and games that help users tap into their personal passions, discover creative outlets, meet new people and experiences, and have fun. This year's winners include developers from around the world whose apps and games were selected by Apple's global App Store editorial team for delivering exceptional quality, innovative technology, creative design and positive cultural impact.

In this blog, we'll analyze how these award-winning apps and games fared in terms of ASO in 2021. Did each app follow ASO best practices? We'll also provide key takeaways to help you maximize your chances of success next year! Toca Life World, a children's app that Apple considers a "virtual playground," was selected as iPhone App of the Year. This year's best apps and games offer an exceptional experience across Apple devices. Ten years after its debut on the App Store, Toca Life World is a clever iteration of children's play and the art of self-expression. It allows a young user base to be creative and silly - its App Store description includes "Want to give Grandma a wild haircut? Take a sloth to the skate park?"

Interestingly, the developers of Toca Life World positioned the app in the Education category, not the Games category, and the app ranked #3 among free apps. in the 90 days before the App Store winner was announced, Toca Life Word was recommended 259 times on the App Store, including 80 times in the Today tab! !

To learn more about educational app ASO, you can check "How to Promote Educational Apps for Kids on App Marketing" of our previous articles. 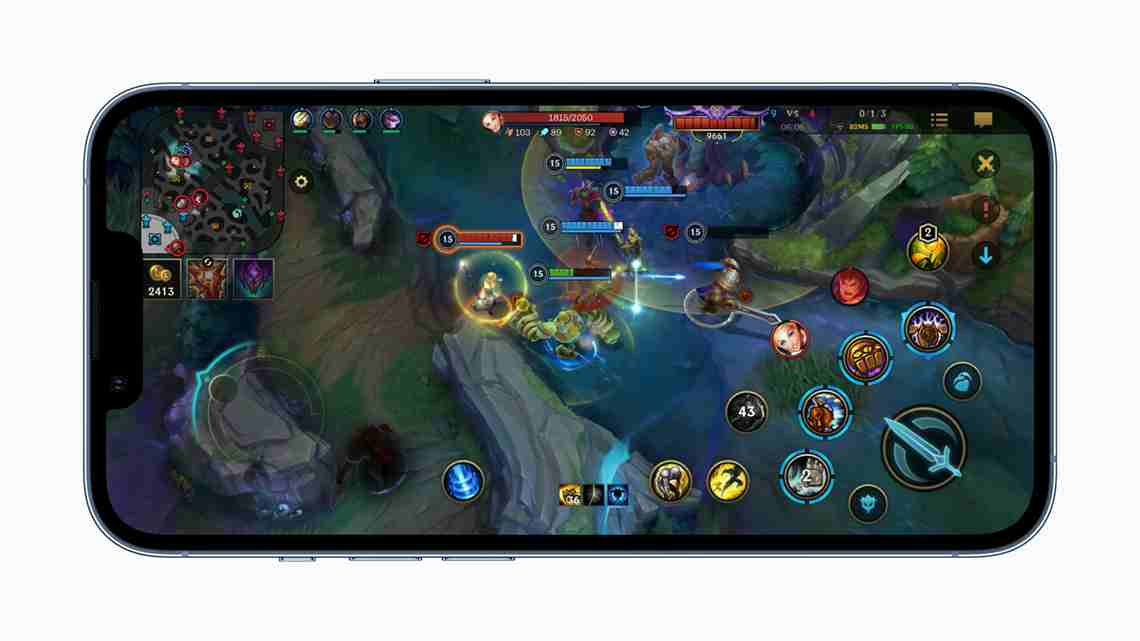 The iPhone Game of the Year didn't make the cut for Among Us -- it was League of Legends: Wild Rift, a mobile version of the 12-year-old online multiplayer battle arena made for mobile devices. Despite being ranked #12 in the App Store's Strategy category for free apps, the app is in the top 200 in the App Store's Games category.

To learn more about strategy game promotion, you can check "Among Us Game Spotlight: Some Great Points You Need to Know about Strategy Game" of our previous articles. MARVEL Future Revolution was named the best iPad game of the year. It ranked only 152nd in the iPad role-playing category of free apps and was recommended an average of about 15 times a week before its release, with 14 of those appearing in the "Today" tab!

To learn more about role play game marketing, you can check "How to promote mobile role play (RPG) game？" of our previous articles. 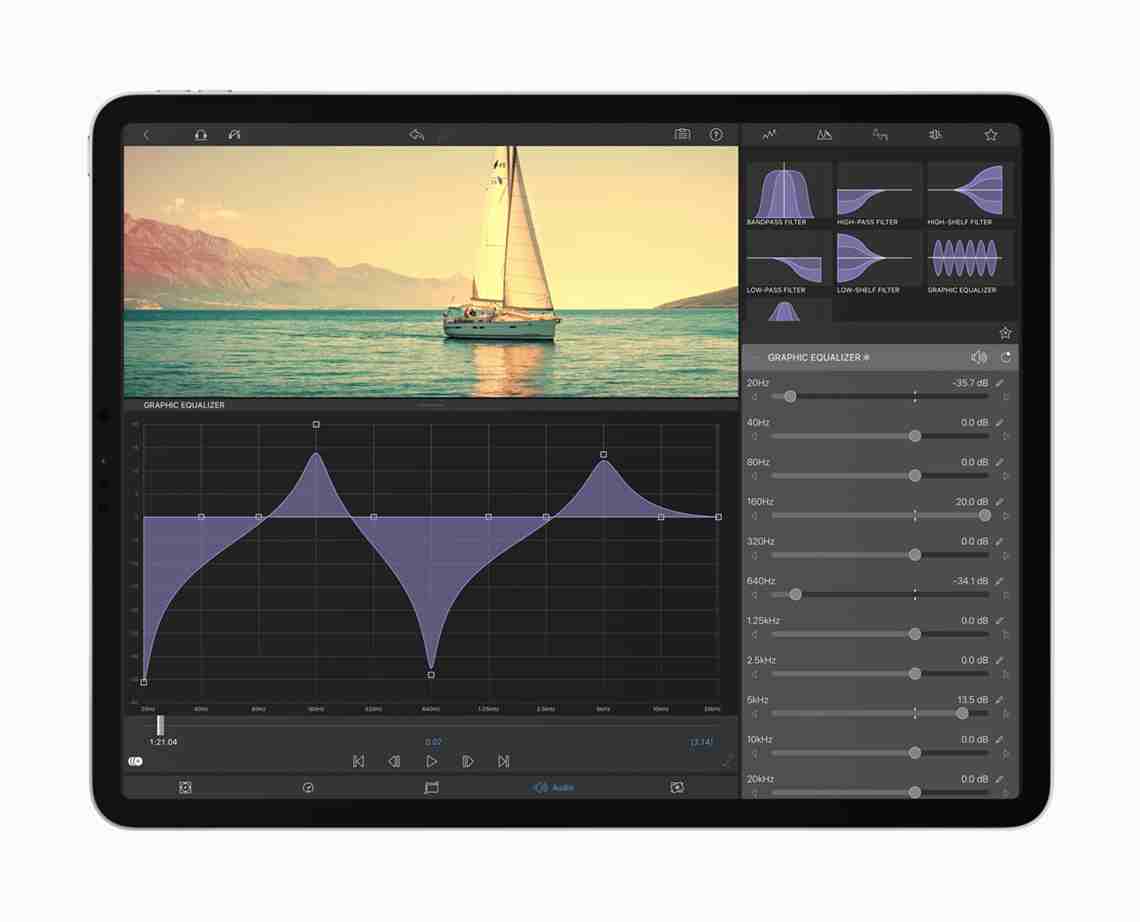 LumaFusion, the video editing app, was named Best iPad App. The app has become one of the most trusted tools for content creators in Apple's mobile ecosystem. LumaFusion makes video editing faster, easier and more portable for creators of all levels, and Craft creatively enhances efficiency and artistry with a seemingly infinite number of features in a notebook, says co-founder Terry Morgan.

To learn more about video editing app promoting, you can check "How to Promote Your Video Editing App" of our previous articles.

This year, Apple added a new annual Trends category, which identifies movements that are making a lasting impact on people's lives. The theme of this category is connection, and among us, Bumble and Canva are the three winners here. 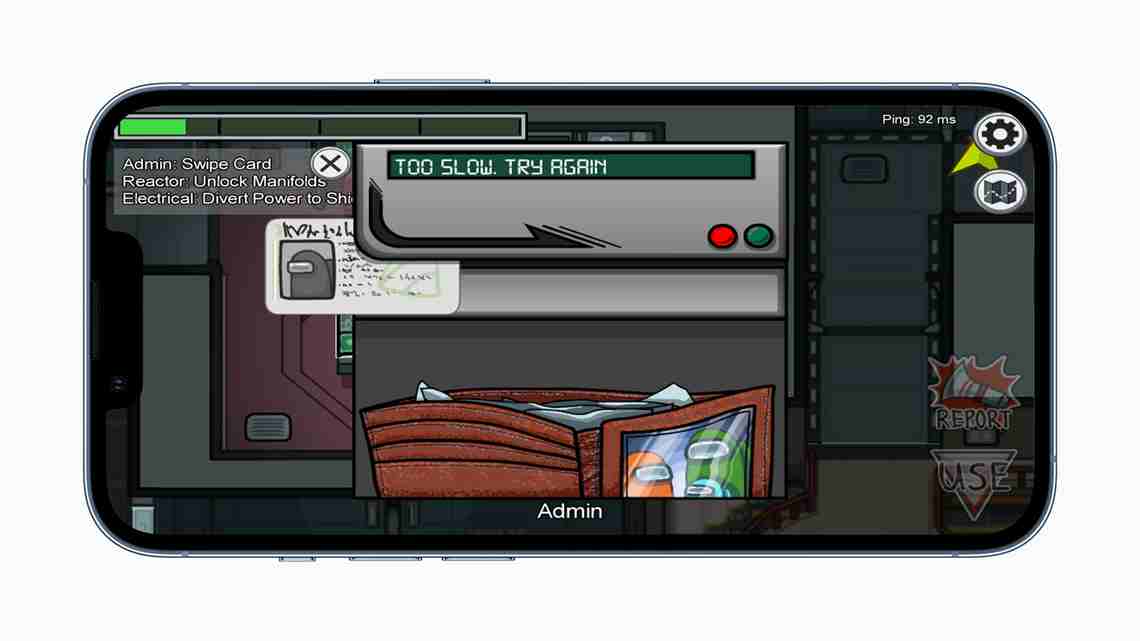 Collaboration and competition go hand-in-hand with "Among Us!" fosters community through small contests that encourage users to talk and listen to each other through jokes, bravado and teamwork.

To learn more about mobile game social features, you can check "Social Features to Benefit Mobile Games: From UA to Engagement" of our previous articles.

Bumble embraces this moment by adding and enhancing features designed to bridge the gap between users who want to date, build platonic friendships and expand their professional networks - all while facilitating female-driven conversations.

To learn more about dating app ASO strategy, you can check "How to Promote Dating App to Drive App Growth?" of our previous articles.

What do these winners have in common?

Now that we've outlined some of the App Store's awards-winning apps and games, we'll summarize some of their key similarities.

● App ranking on App Store - winning apps and games were all ranked in the top 15 of their categories;
● Mainly are free apps - only 2 apps were paid, meet the most popular apps report 2021, 90% of apps are free apps;
● Be recommended by Apple - all of the winning apps and games were recommended multiple times by Apple in the 90 days leading up to the awards

Apple's year-end App Store Awards are nothing new, but the company's decision to highlight many third-party apps this year may send a new message, especially since some select products are direct competitors to Apple products (Craft Pages and LumaFusion competitor iMovie).

Often, winners represent newcomers to the App Store, people who have leveraged Apple technology in interesting ways, or people who have received special attention during the year. For example, last year's winners reflected the big hit in the app world when it came to the home workout app "Wakeout!

Apps and games on iPhone

The 2 winners of the iPhone Award were both keywords optimized. In fact, both games not only relied on their brand name or brand awareness to drive downloads, but also added relevant generic keywords to their titles or subtitles to drive additional traffic.

To learn more about keyword optimization, you can check "How to Conduct Competitive ASO Keyword Optimization Analysis" of our previous articles.

Both games also decided to implement app preview videos on their product pages designed to showcase realistic gameplay and some of the game's main characters. Interestingly, both games chose to represent a popular game character in their icons.

Apps and games on iPad

Compared to the first two games we analyzed, Marvel Future Revolution and LumaFusion had less optimized keyword choices. In particular, MARVEL's title and subtitle lack relevant generic keywords which could drive some traffic to the game. LumaFusion, on the other hand, had a well-optimized subtitle but missed opportunities in its app name; on the App Store, its title only contained the app's brand name and left 20 characters available for implementing relevant generic keywords.

Both apps also decided to implement an app preview on their App Store pages. Both videos were designed to showcase the features and gameplay within the apps, especially in the case of LumaFusion, where the app preview is a record of someone using the different features of the app.

To learn more about app previews optimization, you can check "App Store Preview Video - How to Convince Users to Download" of our previous articles.

Again, both apps decided to use landscape screenshots. Interestingly, LumaFusion adapted the screenshots of its iPhone version of the app to show portrait screenshots of the in-app user experience as intercepted from the iPhone. If the interface and functionality of your app differs between the iPad and iPhone versions, we recommend that you adapt your App Store screenshots accordingly.

To learn more about app store screenshots optimization, you can check "How to Optimize Google Play Store Screenshots" of our previous articles.

Finally, let's take a look at the ASO strategies of two apps that won the "Hot App" award in 2021. Both apps have optimized keyword choices in the title and subtitle: in addition to the brand name, both apps include a selection of relevant terms that may drive additional traffic to their app through generic keywords. Of course, Peanuts' keyword selection is inherently more specific.

Looking at the icons of these two apps, we can see two different strategies; Canva decided to include its brand name in its icon, while Peanut chose to represent Peanuts in its icon in the form of a peanut. This peanut design, with its continuous lines on a red background, helps to convey the emotion of sharing and connecting with people to store visitors.

To learn more about app icon optimization, you can check "App Icon optimization: A practical guide to boost app conversion rate" of our previous articles.