It can be difficult for an app publisher to promote your app and acquire new users. But this can be overcome by using paid user acquisition, viral mechanisms, or a variety of other methods. Your ultimate goal is to drive visitors to the Google Play Store so they can download your app. But have you ever considered why visitors choose to download the app? What factors influenced their decision? Today this case will tell you the answer.

According to research, your app store rating is one of the most important factors influencing the number of downloads your app receives.

But why is this the case?

● App Ranking and Discoverability - Apps with higher ratings are ranked higher in the app store (Google ranks and promotes them; one of the most important factors in ASO) (App Store Optimization).
● The Importance of Rating to Users - App ratings are important to users. The app rating is the first thing that users notice when browsing the Play Store for an app.

With over 2 million mobile apps available in the major app stores, getting your app discovered is one of the most difficult challenges that mobile app publishers face today.

Apps with negative reviews and ratings do not encourage users to download and try the app. There are hundreds of other apps in each segment, so user competition is fierce.

Assume you are looking for an app. Following the search, there are two apps that "appear" to be suitable. Which would you choose if one had a 3.7 rating and the other had a 4.5 rating?

Our customer is a global company that creates and publishes games for mobile devices, social networks, and desktop computers. The portfolio of the company includes both casual games and more complex game projects.

Our story began in 2019 when this company was a small division, a software development company specializing in mobile app and web development services.

We have gained a foothold in the digital games market as well as established a new, dynamic business with multiple development centers in Russia, Belarus, and the United States over the last few years.

The primary goal is to create a one-of-a-kind gaming experience on any device that people use in their daily lives. They have assembled a team of creative and engineering talents, who are enthusiastic about their work to carry out this mission.

This app's rating was 4.17 in 2020, with only 9K ratings per month on average. That was a warning sign for the company. Their average rating used to be around 4.3, but it has since dropped. So they set a goal of increasing the number of reviews and the average rating.

Our initial assumption was that most users only rate the app when asked to do so. We decided to test the following parameters based on this assumption:

We also took a step back and examined the following data from the Google Play Console:

● Countries of users who rated and reviewed
● Rating Errors in Languages
● The number of people who rated the app
● Reviews - what our customers had to say about us, both positive and negative.

We came to a few conclusions after analyzing this data. We then began to implement tests and monitor the results based on these findings.

Here are the specific optimizations we tested and the results.

We discovered that you should not ask lengthy questions. Instead, ask simple questions and, more importantly, let your customer know what you expect from them (a rating in the store). Every 14 days, we asked our users to rate the app. If the user interacts with the popup, it will not be displayed again. It is critical to remember not to push your luck too far. Being overly aggressive can have the opposite effect.

Do not put it off too long. We used to ask the user for a rating after only 10 days of use, "letting" he get used to the app. We've discovered that users form opinions about the app much sooner, sometimes within a day.

Provide a channel for your users to communicate directly with a developer. Request 5 stars, and if the user is dissatisfied, ask them why or allow them to contact you.

What we learned from ASO

● Not all users from all geos behave in the same way! We discovered that we have some problematic countries where users tend to give us a negative feedback. In these genes, we delay the popup and give the user more time to experience the app before asking for a rating.

● Translate your messages into all of the languages supported by your app. Especially at this critical juncture, you must "speak" the user's language.

● We discovered that there is one country where we have 40% "wrong" ratings. This means that a review may say "great app," but it only has one star. In these countries, we try to explain the ratings better by showing the user a 5-star image that represents the expected result.

● Make sure that your app description is completely accurate. We discovered that if there is a small gap between expectations and the actual app, users will leave a negative review.

After the efforts we made in this case, the app of our customer gained a total of 450k app ratings, and increased Google Play App Ratings by 85%. We try our best to reduce negative feedback by 80%. The total score on the Google Play Store has increased to 4.4 stars out of 5.0.

Welcome to join our new ASA Facebook Group, to create a platform for those who are interested in App Search Ads & Google Ads. You can get Coupons for our ASA/ASO service here! 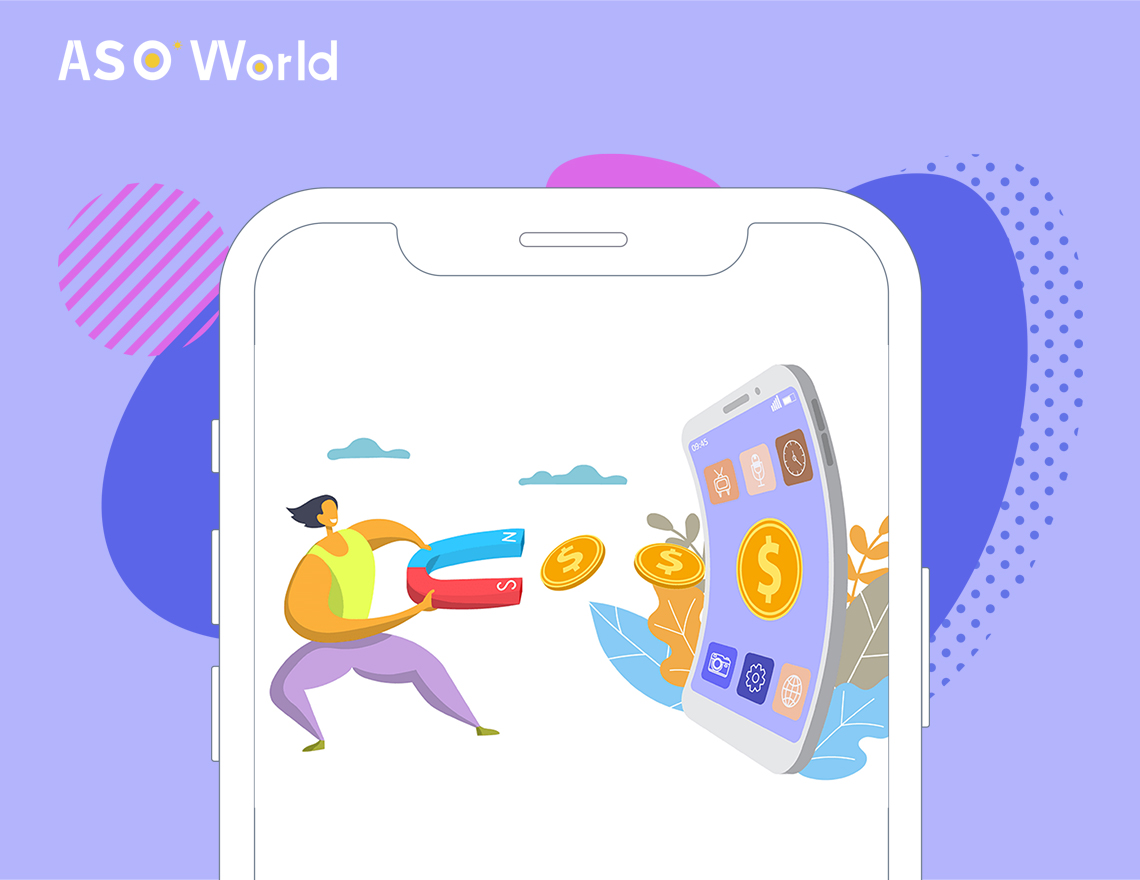