Home Blog App Marketing How to Talk With Your Users: In-App Notifications and Messages

How to Talk With Your Users: In-App Notifications and Messages

Can you name a mobile app that does not send any interactive notifications to its users? We believe that such apps no longer exist, and Google search agrees with us. It is hard to imagine the modern world and user experience without push notifications and in-app messages.

While mobile push notifications are already everywhere, their closest relative, an in-app message, receives significantly less attention. This is sad because in-app messages can play an important role in the user’s decision to stay with the application or not.

Additionally, they simplify the process of the user’s interaction with the app and increase its value in their eyes.

When it comes to keeping your mobile app users engaged and retained, push notifications are generally seen as the most effective way for doing this. In-app messages, however, should not be overlooked, and have been found to boost user retention by up to 40% in the first month following a user’s first session.

In-app messaging is a key component of a strong customer engagement strategy – one that reaches users at the right place, at the right time, and is consistent across platforms.

What are in-app notifications and messaging?

In-app notifications are messages that app creators can send to users within their app. They’re commonly used to direct users toward points of interest to boost usage, retention, and lifetime value (LTV).

Used properly, in-app notifications help users find what they’re looking for and increase their satisfaction. Used improperly, they might encourage users to stop using your app.

In-app messages are notifications that appear inside your app. They are an essential tool for app developers that will improve the user experience. In-app messaging can be highly personalized.

For example, they can be full-screen messages or pop-up notifications as a banner. You can also include action buttons that will determine different user paths, such as ‘learn more’ and ‘cancel’.

In-app messages can also include rich media such as videos and images to be more engaging.

A powerful tool for engaging users

Poorly executed in-app (or in-product) notifications can make users leave your product quicker than you can say “spam.”

Abrupt or impersonal messages can make the customer feel like they're fielding ads. Time your notifications wrong, and you'll end up diverting users' attention and stalling their progress.

When used effectively, however, contextual notifications are a great tool for engaging users within your product or app. In-app notifications can gently guide users towards your product's most valuable features and educate them on the benefits. In fact, mobile apps that use in-app messaging have up to 3.5x higher user retention and 27% more app launches than those that don't. Here we’re dealing with short messages and various alerts that appear on the smartphone screen, irrespective of what we’re doing right now. Thus, even if the customer isn't using your application at the moment, he'll still be able to obtain mobile app notifications with the information you want to share with him.

As to the in-app messaging examples, these are notifications, which the user gets only when he is using the application. Among the benefits is the possibility to vary the physical location of the message on the device screen:

Messages in the centre of the screen. They are, on average, the most sought-after, as they are more likely to prompt users to immediate action.

Bottom or top banners. Such messages are an example of very unobtrusive communication with your user.

What is the difference between in-app messaging and push notifications?

Typically, when users install an app, they opt in (or don’t) to push notifications. Push notifications are often used by brands to land a message quickly and broadly — letting the customer base know that a sale is happening, warning of an emergency, giving absentee users a nudge to get back into the app.

While they can be useful, they can be equally disruptive and annoying to users. The other problem with push notifications is that users can easily opt out. And even if they opt in, generally speaking, only 59% of Android users and 40% of iOS users open them.

In-app messaging, on the other hand, is conversational and engaging and has been found to receive 8x the direct response rates of push notifications.

Because in-app messaging conversations are two-way, allowing for contextual conversation with a user while the user is engaged with the app, they are a powerful tool for customer service organizations.

Before we go any further, it’s important to clarify the difference between in-app notifications and push notifications.

In-app notifications only appear in-app, as their name suggests. A push notification, on the other hand, is a notification displayed outside of the app, often as a message on a mobile device.

While this may seem unimportant, this small distinction actually completely changes your audience and will affect the way you should be messaging.

Push notifications are primarily utilized to help draw inactive users back to your app, in particular when there is some sense of urgency.

However, it’s important to note that because these notifications can occur anytime outside of the app, people retain the right to turn the push messages off. In-app notifications are typically focused on active users (as they are already in your product), and support a much broader range of outcomes.

Because it’s in-app, generally product teams retain the right to determine who receives which messages.

Instead of trying to entice your users to go to your app, you should be using in-app notifications to engage them by delivering important and relevant information that will add value to their experience, such as announcing a new feature.

Why in-app notifications are important

In-app notifications can act as a guide to help users along the customer journey. Because they can be triggered based on customer segments, behavior, and timing, they are a great way for product teams to customize communication with users to ensure they’re engaging with and receiving value from the product.

Let’s now take a quick look at some best practices for in-app notifications that your team can use.

Be thoughtful about the timing of your in-app notifications

Imagine you’re checking out on Amazon and all of a sudden you get an in-app notification asking you to leave the site and read a blog. Not only is that bad for Amazon because the notification is pulling you away from completing the transaction, but it’s annoying for the customer because it interrupted you right when you were in the middle of something.

Example triggers you could use to send an in-app notification:

To make sure customers pay attention to the message they receive, it’s important to send messages to certain segments rather than blasting a note to every single app user.

You’ll get the best engagement rates by sending messages to specific groups of customers. For instance, new users should receive messages that explain how to use the app.

As customers reach milestones, celebrate their activity with a personalized message. Looking into our cases, we have seen that adding the name of the user in a message helps increase click-throughs by more than 10 per cent.

Another example of personalization would be based on the stage the customer is in your app. For instance, when a customer downloads your app, reaches a certain game level or becomes a VIP customer, send them a message with an incentive to encourage continued engagement.

Engage customers as they come or go

Have you considered when your message should appear? This tip might surprise you because it’s not necessarily something that everyone thinks about.

The best time to show in-app messages is when a customer launches the app or is about to leave. Why? If a customer is using your app, you don’t want to interrupt their experience or they could get annoyed.

When customers open this radio app, for example, they’re immediately prompted to enter a contest before they select music to listen to.

Before you send an in-app message, you should test it first with A/B testing. To test something, you’ll change one variable like the text, placement, image or call to action. You’ll send different versions to small groups of customers and see which one customers respond to. 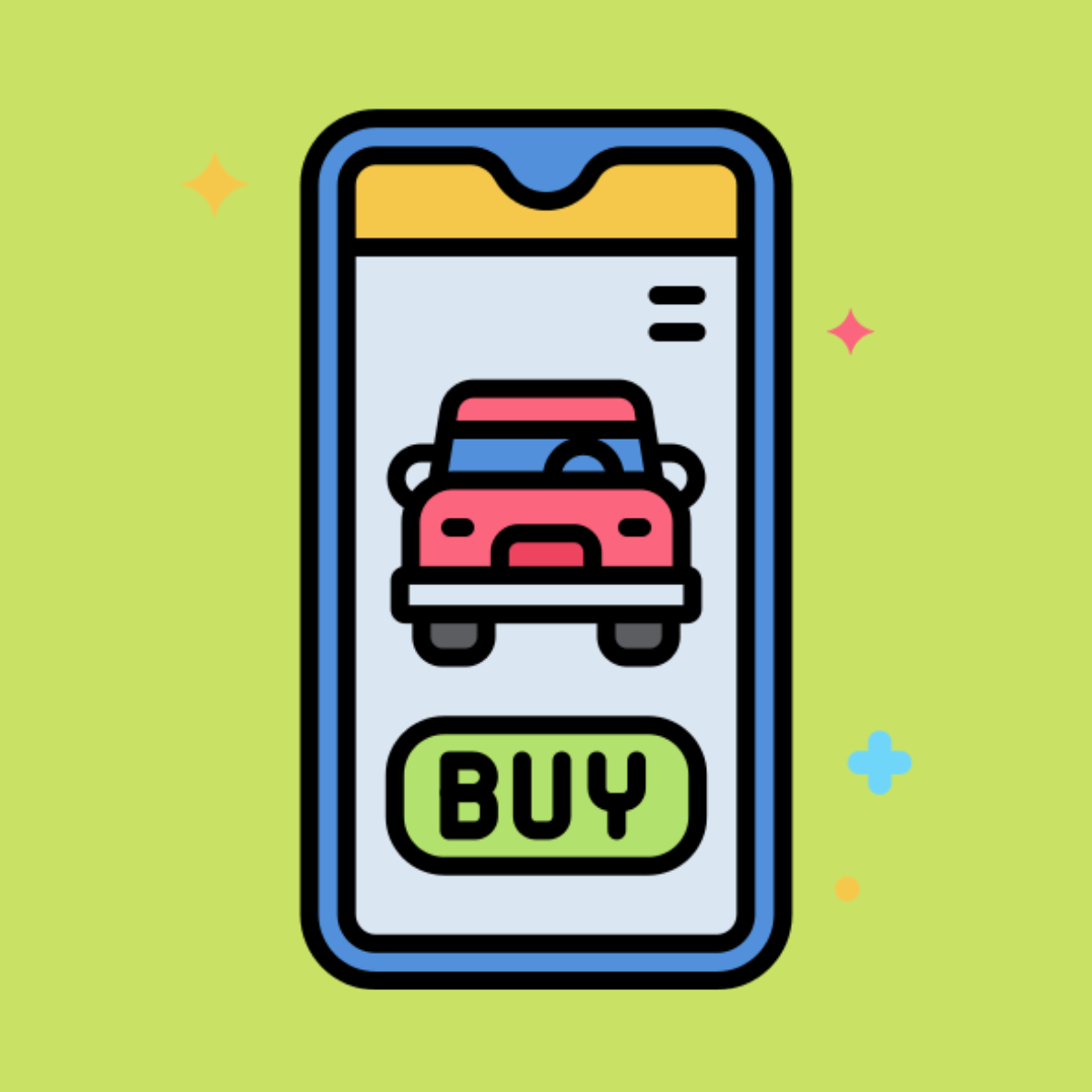