How to Prepare for New Google Play Metadata Policy Changes? In April 2021, Google announced some major changes regarding "guidance to improve the your app quality and discovery on Google Play" (Android developers). As of September 29th, some of these changes have already been implemented. Developers will need to adapt to changes such as strict rules and guidelines to combat misleading store listings in order to stay relevant and "promotable" in Google's eyes. Read this blog to answer the "what", "why" these changes were made and how we prepare for it.


As of September 29, 2021, Google's metadata policy changes for Play Store include:


Messages and the use of language that implies performance will be grounds for application rejection. Developers will no longer be able to use words like "Top", "Best" or "#1" in application metadata to promote their applications.


Google has implemented a policy that restricts the use of promotional or misleading images for app icons. App icons in general have received the strictest guidelines update. Icons will not be able to include images that mimic notifications, ranking graphic elements, or pricing metrics. Avoid adding any kind of call-to-action phrases such as "Download Now", "Install Now", "Play Now", or "Try Now " and stay away from time-sensitive taglines or headlines that may quickly become obsolete.


While not yet implemented, Google has announced that titles will be reduced from 50 to 30 characters in the near future. This change will affect many apps that take full advantage of the existing 50-character limit, using branded app names and title tags that describe the main functionality of the app.


The purpose of these restrictions is to clean up the display of the app in the Play Store and improve the readability of each field. Failure to comply with these updates may seem "poor quality" in the worst case before, but is now a reason for rejection.

To help developers comply with these new guidelines, Google has defined four important issues to consider. In fact, the previous assets will be evaluated based on the following criteria.


Unlike the new policies regarding titles and icons, failure to follow these guidelines will not necessarily result in an app being rejected by the Play Store, but will affect its eligibility to be recommended or promoted in Google services.

How do Google Play policy Changes affect on ASO and what to do?

Regarding App Store optimization, what do these policy changes mean for your app or game? A few areas that affect Play Store ASO are title length, keyword selection, icons, preview videos, and screenshots.

The best practice for app store optimization is to use full space allocation. This is because it is the most important metadata field that Google uses to index your app in search results. By shortening the title, developers may lose rankings for important terms they previously targeted.

While these changes do reduce the amount of space available for you to use keywords, everyone must follow the same guidelines. This means that developers must choose the most relevant and valuable keywords for their apps.

Title changes will particularly affect languages that need more space to convey their message, such as French, German or Arabic. On the other hand, it will have a slightly smaller impact on Japanese, Chinese and Korean localization efforts.

Be prepared to change the title text, but don't change it for now.

While it's important for developers to start planning title revisions now, it's best to delay implementation until Google announces an implementation deadline, since title metadata is the field Google uses to index apps in search results with the most weight. By shortening the title prematurely, developers may lose the better visibility provided by up to 20 potential keyword characters. In addition, the limited area of the title should now focus on the brand name and the most relevant terms that explain the app.

The main benefit of shorter headings is that truncation (when the headings are only partially displayed) does not cause too much of a problem for the readability of the search page listings. Currently, best practice is to keep the most informative and relevant information in the first half of the headline, as the second half may be truncated depending on the device.

Other future front-end or back-end changes may come into play, such as greater use of Google tags, new ways of displaying apps/games, etc.

Terms such as "free", "top", "best" and #1 will no longer be accepted - this means that, ideally, all apps/games can be indexed for these keywords indexed, and there is no additional advantage to including them. If you currently have these terms in your metadata, this may seem like an unfortunate change, but it encourages the use of more relevant keywords rather than words designed to play into the algorithm for better rankings.

The overall goal of these changes is to provide users with a high-quality Play Store experience. Most of these changes should also be positive for developers. If your app is of high quality, you don't have to resort to "deceptive" tactics such as false notifications or unfounded performance claims. However, some of these changes can have a negative impact on conversion performance. Apps that see an increase in conversions after including emojis or calling out a free offer need to find new ways to engage users based on the new guidelines.

In addition to no longer being able to use text elements that are promotional or misleading, app icons can no longer use graphic elements that would be considered deceptive in Google's eyes. Icons will no longer be able to contain images such as mimicking notifications, graphical elements indicating rankings, any pricing metrics - even if they are real, or incorrectly attributed to "Instant App" or other Play program features. Any of these would be grounds for rejection by the Play Store.

After the implementation date, Google has begun rejecting apps that include these elements - even if they are as innocuous as including "free" in the icon - with the following strict violation notice.

Some tips for putting the spotlight on your app's icon.

Preview videos will now also have stricter guidelines. Since only the first 30 seconds of video will automatically play in the Play Store, videos should be optimized for 30 seconds and highlight the unique features of the app first. The focus should be on the actual game footage (80% of the actual UI) rather than promotional content, title screens, logos, and transitions.

Videos should no longer include people interacting with the device, unless the game or app's interface relates to the surrounding environment, such as in augmented reality games like Pokemon Go, or apps with real-world apps like Waze. Preview videos must be presented in landscape format.

As with titles and metadata, the video should not contain a top-level or CTA, so in essence, the video must be true to the actual UI and/or game experience. In turn, this will more closely reflect the user experience, which will have a positive impact on engaging conversions for apps and games.

You can also localize your videos. To do this, upload your video in a different language or just upload a transcription and Google will automatically display that content based on the user's language settings.

As with video, the new Google Play Store screenshot guidelines require the actual UI in every frame. Screenshots should now show the actual experience of using the app or game, not promotional content. Screenshots can include stylized elements, such as splitting into multiple images, as shown in the example on the Google Policies page. The main consideration is to emphasize the UI of your app above all else. As before, copy is limited to 20% of the frame, and the frame itself should be a large format landscape or portrait with a high quality image.

It is no longer possible to show top levels, awards, or user counts in screenshots, and traditional CTAs (e.g. "Download Now", "Try Now") should now be avoided. Screenshots should no longer show the person using the app, but rather images of the app UI itself and its core features, especially the unique features that have always been the cornerstone of screenshots. As such, screenshots and preview videos have nearly identical limitations in terms of highlighting the in-app experience.

Follow these tips to rock your screenshots.
To learn more about Google Play ASO, you can check "What About Google Play Store ASO And Its Keyword Optimization" of our previous articles.


Should you change your app metadata immediately?

The new policy will be implemented completely later this year, but no official date has been provided.

However, with the update effective from September 29 on Google Play, "app title[s], icon[s] and developer name[s] that do not meet the upcoming policy will not be allowed on Google Play."

That's why you should stay informed about the upcoming Play Store app listing policy changes.

If you plan to update your app after the effective date in late September, please check the following.


Follow the new guidelines for store listing preview assets: a) Accurately represent your app or game. b) Provide enough information to help users decide whether to install it. c) Don't use buzzwords like "free" or "best". d) Provide unique aspects about your d) Meaningful information about the unique aspects of the app/game you offer. e) Localize preview assets to make them easier to read. 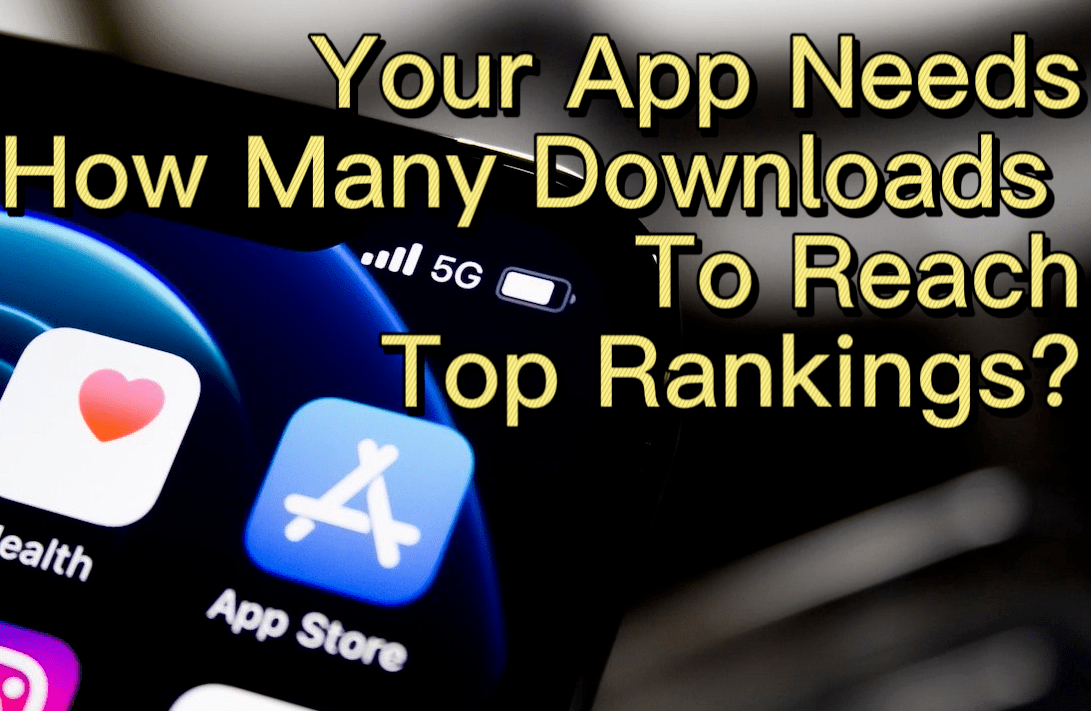 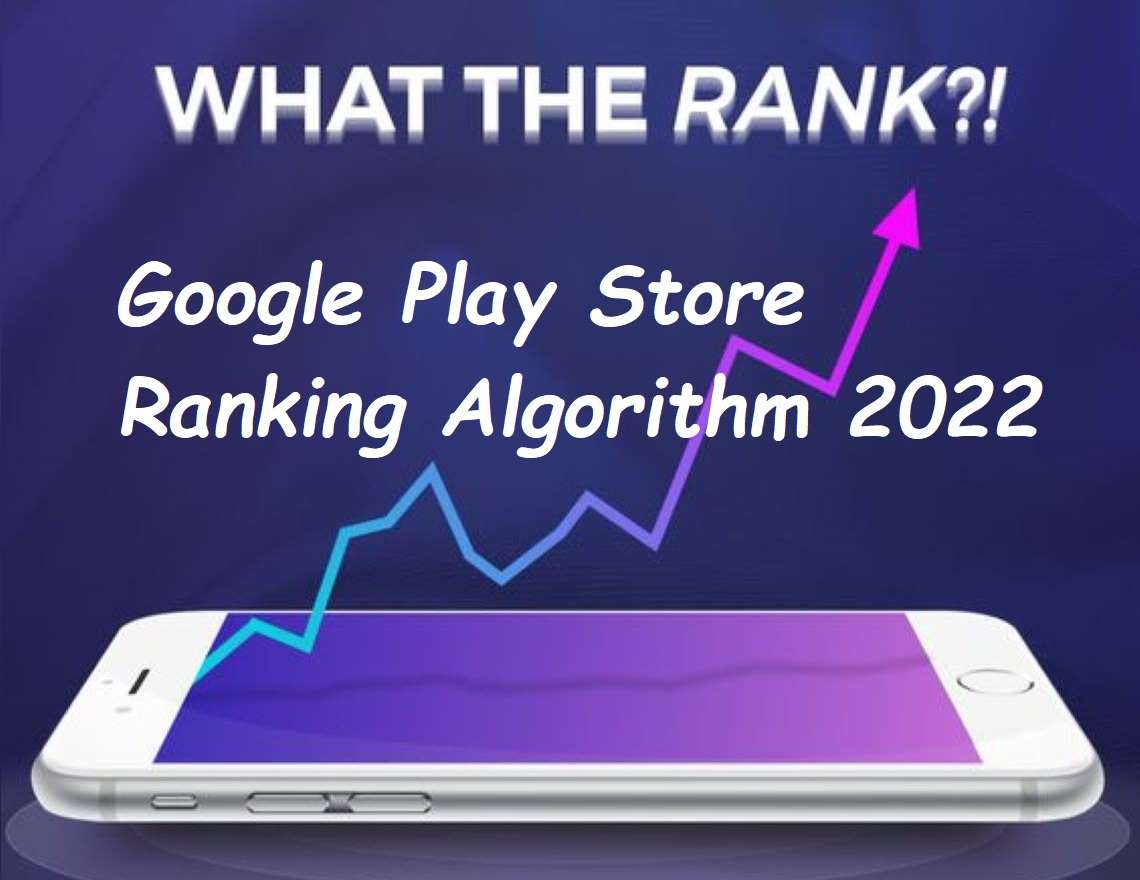