Stats show that 79% of users check an app’s reviews before downloading it.

This means a user’s experience with your app starts even before the install. And sometimes, if users are put off by fake or negative reviews, it can finish right there - on your app’s page.

The app stores are more competitive every day and app publishers are looking for more intelligence and organic advantages in order to build a sustainable mobile app business.

Nowadays, it’s taken for granted that user reviews are a terrible metric for quality. When struggling with bad reviews and toxic user behavior, creating a friendly community for mobile app or games may seem like an impossible goal.

Luckily, it’s relatively easy to find those sneaky reviews that scare off your potential users. But once you find them, how should you report them? And how can you put in place a strategy to continue tackling malicious reviews head on?

This guide is relevant for anyone managing app reviews, or for anyone involved in protecting their app’s reputation. No matter if you’re just beginning your review management journey or have been working in the space for years - we hope you’ll take away plenty of new learnings to apply to your own review management flow, and help boost your app.

When it comes to the Google Play Store, these fake reviews can play a huge role in the success of any given app. Due to the way Google’s algorithm works, there’s a big incentive for developers to turn to the dark side, even if it means their app could be removed from the platform — or worse, a massive fine from the FTC.

Despite efforts to address the issue over the past decade, both the Google Play Store and Apple’s App Store are still infested with fake reviews. Their persistence could be chalked up to the wild west nature of relatively new mobile platforms, but what’s clear is that both companies have failed to come up with a solution.

The lure of fake reviews

For developers looking to make it big on the Google Play Store, there aren’t many shortcuts to success. Even if you do make a fantastic app or game, there’s no guarantee that it will find its way onto the mobile phones of your potential audience.

Aside from gaming the system with misleading app names (you’re not fooling anyone, Grand Crime Auto Gangster Miami City), an app needs to be pushed and featured by Google’s algorithm in order to gain traction. Optimizing app listings are part of that, but the main ways the algorithm judges quality are reviews and installs.

Unfortunately, some ambitious app publishers aren’t limiting their activities to just white hat organic strategies. Sometimes they take shortcuts in an attempt to game the top charts. For the past several years, we’ve noticed that a number of “top” app publishers appear to be paying people to create fake reviews, hoping that it’ll help them boost their app store conversion rates and move them up the charts.

Anecdotally, faking reviews and gaming the app stores seems to be a practice that is getting used more broadly. Both the Apple App Store and Google Play Store have made multiple changes to their ranking algorithms over the past year and some of the most recent shifts have clearly increased the importance of app ratings so the benefit of faking reviews is growing larger.

Fake reviews aren’t limited to the app store, either. People have been doing this for years on Amazon and it’s estimated that up to a third of online reviews are fake. When dealing with ephemeral and digital products, research has consistently shown that consumer ratings and reviews are very impactful on purchase decisions.

So there’s a benefit to having ratings and reviews for software, e-books, music and many other products – what can we do to make sure that they’re genuine and helpful to the consumers they’re supposed to serve?

While it is impossible to always know if reviews were paid or not, there are some very clear examples of apps who have fake reviews. For example, by looking through reviews on a per reviewer basis, you can spot apps that are all using the same services to acquire app reviews and have similar reviews from the same group of people in the app store. Notice the similarity in brevity and phrasing.

Another way to identify fake reviews is to look for review text that is identical – this happens more often than you might think. For example, here’s a sample of reviews taken from the Android app, Global Banking and Finance.com.

What you’re seeing is that there are a lot of people out there willing to make multiple accounts on the various app stores in order to copy and paste their reviews multiple times in order to finish their task. Clearly the publishers buying fake reviews aren’t terribly co

Concerned about variety and uniqueness in the creation of these reviews.

Fake app store reviews aren’t limited to just positive reviews either – we hear from clients all the time that one of the reasons they love having Apptentive on their side is to combat their competitors who are willing to pay for fake negative reviews.

Similarly to the fake positive reviews, you don’t have to look very hard to find large numbers of 1 star reviews that use the exact same language to denigrate an app, hoping to drop it in the app store search results and rankings.

In pursuit of a better App Store experience

Recently, we knew that we had an opportunity to start creating a better, more comprehensive view into what customers truly think about the apps they use. We wanted to really identify the apps that customers love and to summarize the state of the app stores today.

However, we knew we had to account for apps that contain fake reviews – our algorithm was originally easily fooled by the apps that have been paying people to boost their ratings and diminish others. In order to counteract this bad behavior we created a metric we call Reviewer Quality.

By taking a look at the length and word usage of every review in the app store, we’re able to create scores for app store reviewers. All the individual scores for the entire reviewer base of a mobile app makes up the Reviewer Quality of the app.

Digging further into our data, we realized that the trends we can identify in our data was fascinating as an analysis of the entire app ecosystem. Here are a few key conclusions we’ve been able to make.

Even though many share the comment lament that “Google Play is full of fake apps and fake reviews” what we’ve found is that the iTunes app store is actually the leader in fake reviews. Our data reveals that 55% of the apps flagged for containing fake reviews were iOS apps and 45% were Android apps.

This might have something to do with the app download volume advantage that iOS enjoyed up until the middle of last year. However, we also think that Google Play’s requirement of a Google + account could have diminished the fake review problem a bit because it requires more of a clear notion of identity.

However, the wort offenders appear to be Android apps. Of the 100 apps with the worst Reviewer Quality scores, 80% of them are Android apps. 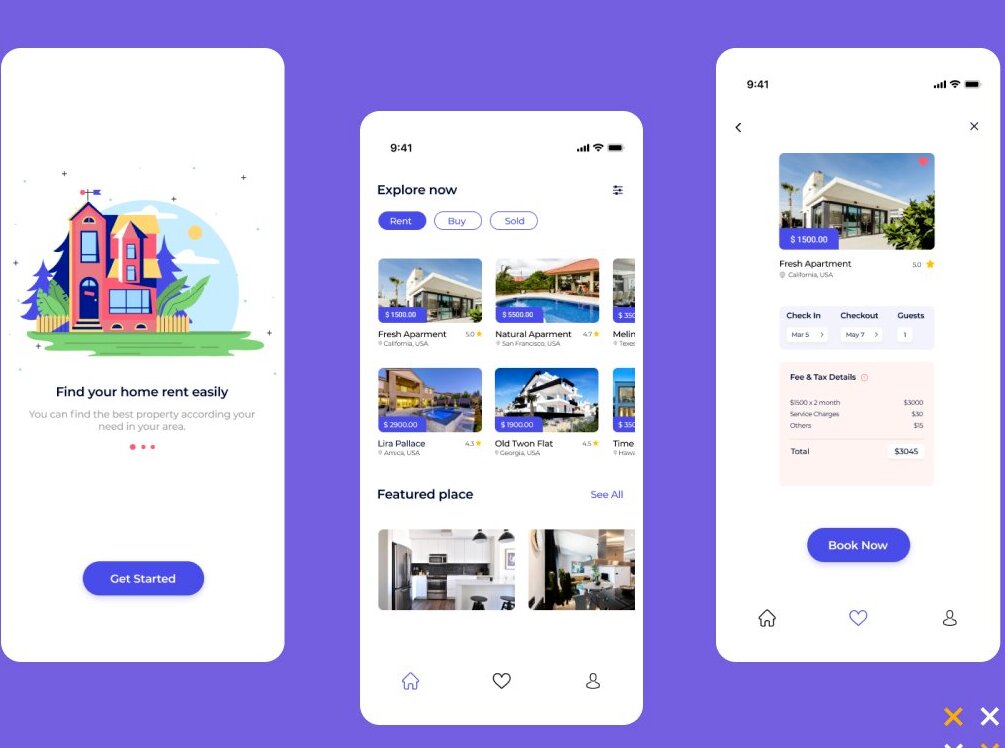