Games Without Approval Number Will Not Be Available In App Store

December 31st is the deadline for games without approval number to remove from Apple’s App Store China. According to the new policy, if you do not submit the paid/in-app purchase game approval number, the game will be removed from the app store.

Recently, many developers have received related emails from Apple: 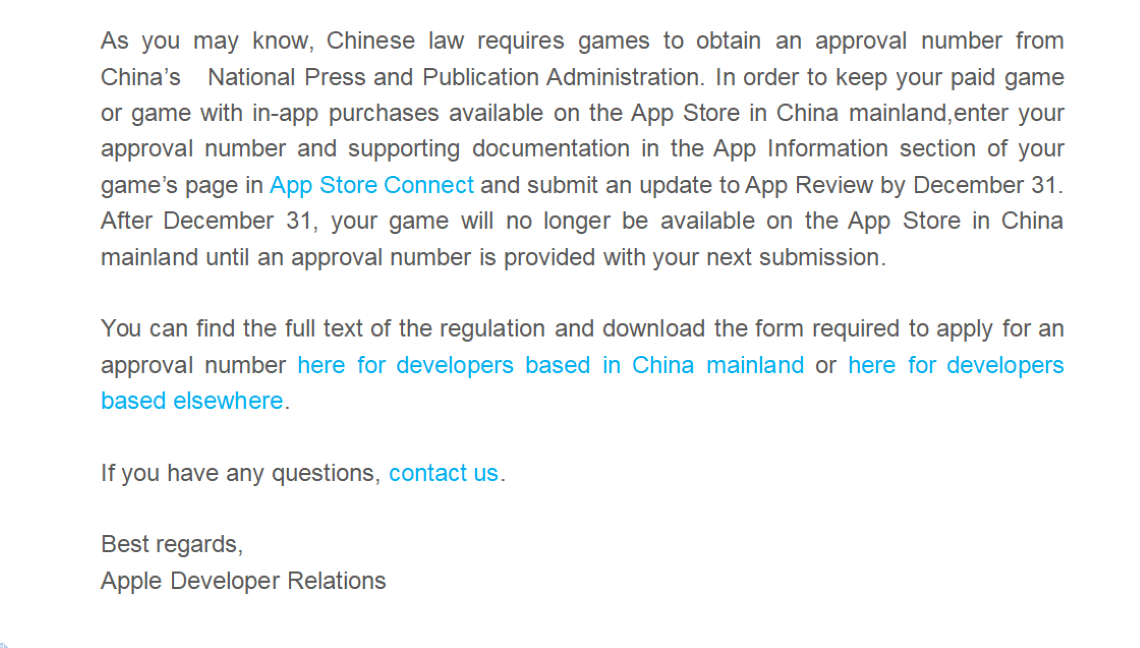 Who will be affected by the new regulations?

At present, the email notifications are basically paid games or games with in-app purchases that are currently online.

The content of the email clearly requires that paid games and games with in-app purchases should provide game approval numbers and supporting documents before December 31. We will continue to monitor and synchronize relevant news on New Year's Day or when Apple requires a approval number for paid or in-app purchase games.

The App Store’s management of game approval numbers is becoming stricter and irreversible. Up to now in 2020, Apple has carried out 4 major actions on approval numbers:
In February of this year, Apple updated a message on the backstage review page of the App Store: “According to Chinese law, the game needs to obtain an approval number issued by the General Administration of Press and Publishing House. Therefore, please provide a plan before June 30, 2020. Approval number of any paid game released in mainland China or games that can provide in-app purchase items."


On July 1, multiple sections of the iTC backend showed prompts for online game publication numbers for paid games or games that include in-app purchases, and provided an entry to fill in the approval number in the App category.


On July 8, Apple sent an email to some developers to notify that the approval number information of the paid/in-app purchase game will not be submitted before July 31. After July 31, the game will no longer be available on the App Store China. .


On December 2, Apple sent an email to some developers to notify that paid games or games with in-app purchases need to enter the game approval number and supporting files in the App Information section of the game page of App Store Connect, and send a notification to them before December 31 APP Review submits the update. After December 31, games that are not submitted as required will not be displayed on the App Store in China until the game approval number is provided during the next submission.

How do paid games or games with in-app purchases deal with the new regulations?

In particular, many imported games have entered the Chinese market through the App Store although they have not obtained a approval number. In addition to imported games, some independent games that are difficult to obtain approval numbers can also be easily found in the Apple App Store, and they are all removed this time.

What should a game without approval number do?

2) Accumulate users in oversea markets first, and then attack the Chinese market after getting the approval number.

How to apply for the approval number for paid games or games with in-app purchases? What is the game approval number?

The game approval number is equivalent to publishing the game and obtaining a unique code. Unless your company has the "Network Publishing Service License", you have to find a qualified publisher to publish it and submit it to the State Administration of Radio, Film and Television for review.

Domestic game approval numbers refer to games developed by Chinese game developers themselves. If your company self-developed a game called "A", you first need to apply for a "software copyright certificate" for "A". This certificate is handled at the Copyright Bureau.

The introduction of the game approval number is from a foreign developer, and the review in China is relatively strict. First, you need to apply for the "Copyright Contract Recording", which is to take the contract or authorization signed by the agency company and the developer.

The department of the State Administration of Radio, Film and Television is responsible for the approval of game approval numbers. The electronic files are as follows:

The video shall show healthy game advice, game title, main interface of the game, all character images, and all accessible scenes;
All systems that can be experienced. Those with a combat system must show the actual combat effects in the game, and the duration should not be less than 2 minutes;
Computer online games (PC, web games, console games) must also display anti-addiction tips and profitability at each key point in time.

Please insert the screenshots into the word document, and name the file "4-"XXXX" game screen shots". The number of pictures should not be less than 10, which can fully reflect the core content and basic features of the game, including at least 1 A picture of the main interface of the game with the game name and a screenshot showing the function of blocking words.


9) The full text of the Chinese script of the game work refers to the set of all Chinese characters appearing in the game, including but not limited to system prompts, NPC dialogues, task plot descriptions, game item names, etc.

Different types of games may experience the different approval time

Different types of games require different approval times. Taking casual puzzle domestically produced games as an example, firstly, game companies need to reserve one month to submit the game to the publishing unit for the publishing unit to issue amendments; secondly, the application unit will The materials are submitted to the local provincial publication management department, and then submitted to the National Press and Publication Administration for approval, which will take one month; finally, the General Administration will approve the application within 80 working days, which will take at least two months.

What kind of game can get a approval number? Which types of games have a high pass rate?

Judging from the hundreds of games approved this year, the order of approval is related to the submission and acceptance time of game application materials. In addition, the information that can be deciphered from these approved products includes:

1) Large companies such as Tencent and NetEase do not have advantages;
2) There are not many companies with "goodwill impairment" listed in the 2018 annual financial reports of listed companies;
3) Games adapted from animation, comics, and novels are worthy of attention.

1) Because the original book has accumulated a certain fan base, this will bring a group of users to the new tour.

2) Whether it is novels, comics, animations, or even TV series, even if the season is over, rebroadcasts, sequels, etc. will keep the IP fresh.

3) The gathering of IP on Weibo, Tieba, video websites, etc. is conducive to the promotion of the game and the acquisition of core users.

4) The degree of commercialization of animation, comics and other content itself is not high, and games are still an important monetization method. IP parties are willing to invest in the development and publicity of games. 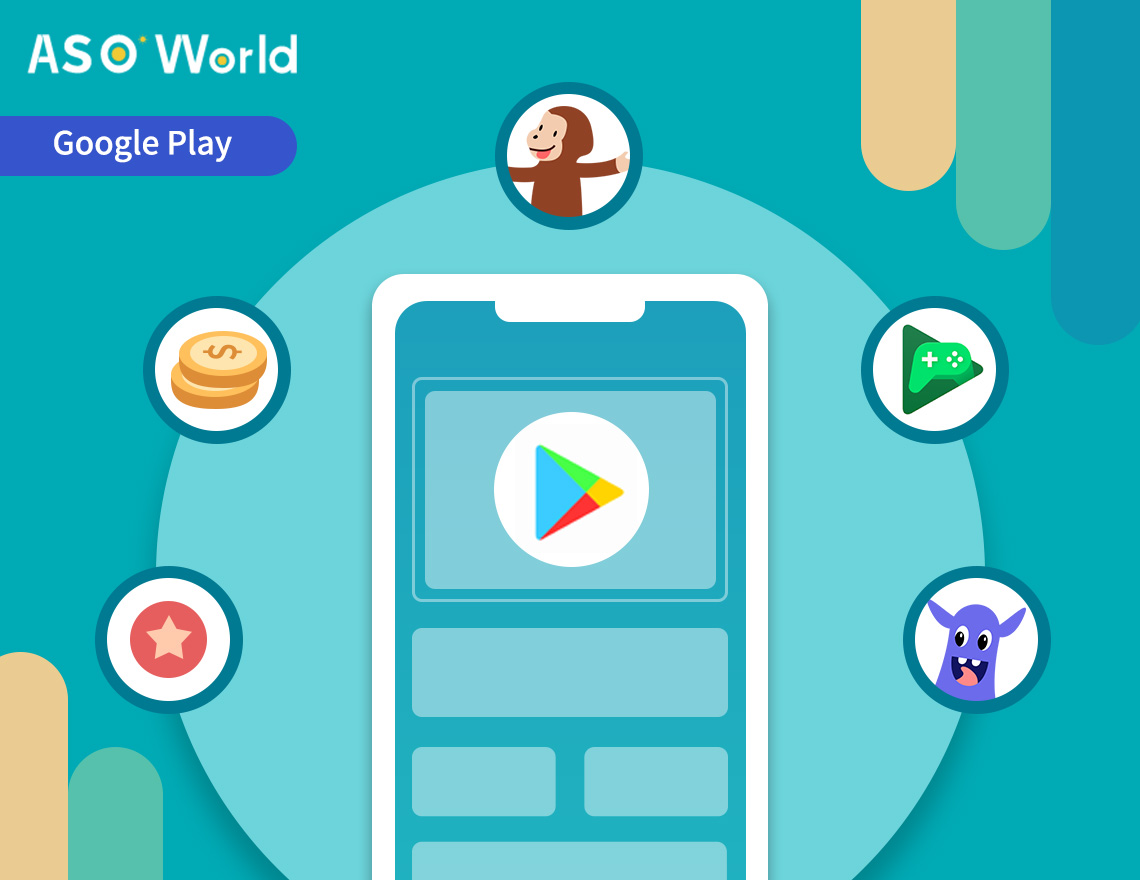 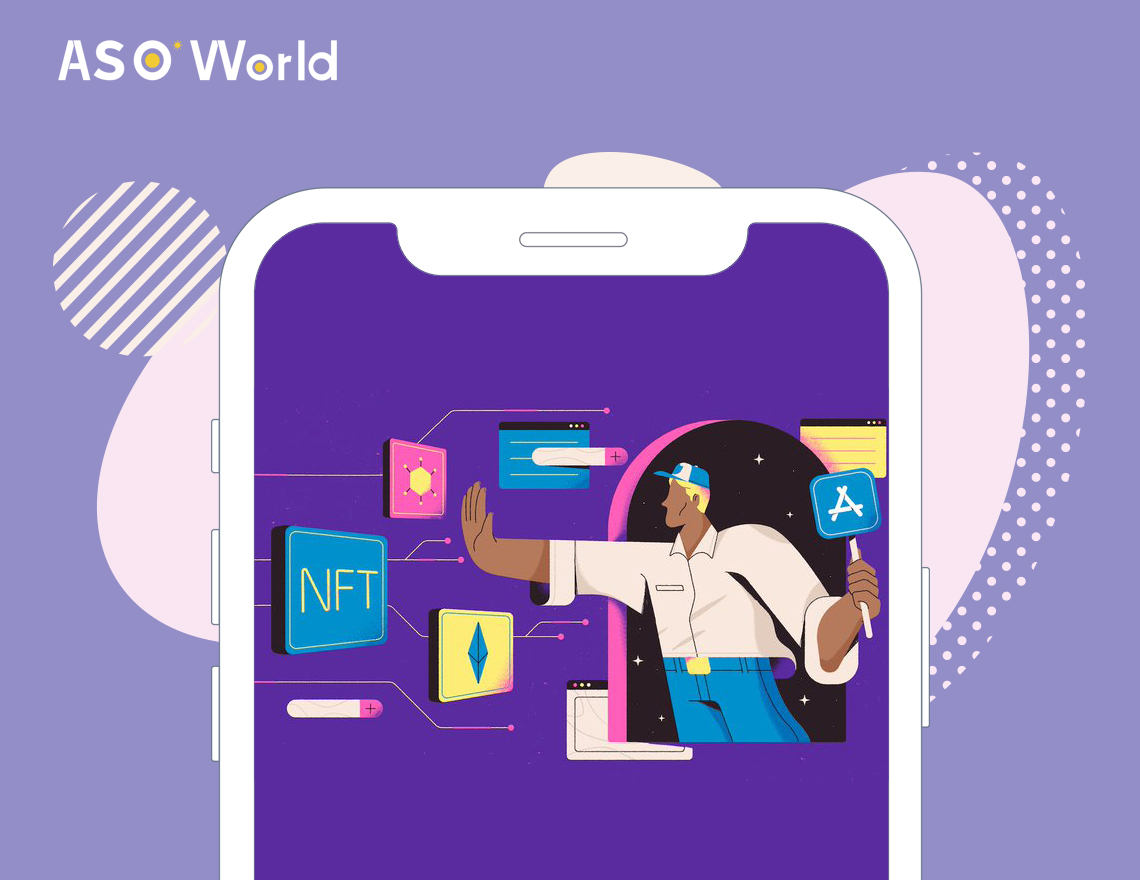