Case Study: How We Increase Conversion Rate By 61.2% Of A Kids Game App? 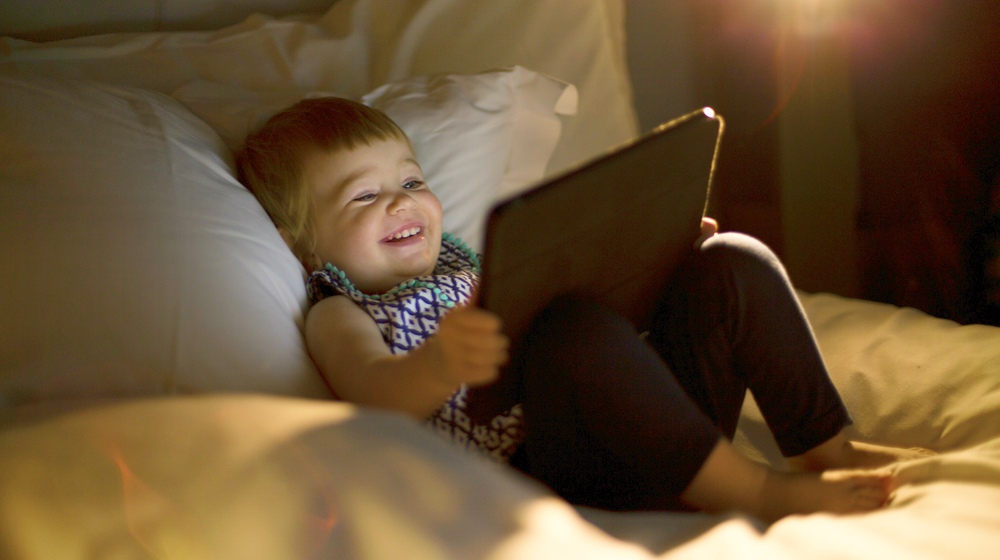 Today, 53% of 3 to 4 year olds use mobile phones to play games or watch videos. Phones are used for multiple purposes by 79 percent of children aged 5 to 7 and 99 percent of children aged 12 to 15. It may come as no surprise to many that today's children are mostly occupied with their phones. With children becoming more addicted to smartphones, app development companies stand to gain financially. Did you know? App development market for kids is just getting bigger.

We’ve worked with some of the top Kids Game App publishers and used our internal databases, this article will talk about how we increase conversion rate by 61.2% of a kid game app, also the ASO strategies we have used in this case. In one year, we received 3.5 million installs from Google Play search for this game.

The main challenge of creating children's games is appealing to both children and their parents. As a result, when optimizing the store page, we conduct A/B testing: we create different visual and text options for kids and their parents and see which work best.

In addition, a significant amount of game reviews come from Google Play, where we have more installs. As a result, the rating of games in this store is constantly changing, and we must stay on top of it.

It's great news that in our field, kids frequently contribute creative ideas for new game features because children are especially creative and imaginative.

Our ASO specialists are in charge of developing the app page and optimizing its install conversion. We work on ASO on a regular basis.

● Analyze the competitors: We use the Appranking to see where our competitors stand. If you open a competitor, you can see screenshots, descriptions, app ratings, and the most recent updates.

● Keep track of app positions: Our ASO specialists tracked the app's current position and view its history of changes for the selected keyword.

● Keep an eye out for new keyword queries: In addition to brainstorm keywords with the team, we find relevant suggestions in the App Store and Google Play with Appranking.

● Metadata in 18 languages is regularly updated: We collect suggestions and track this app's position in over 100 countries.

● Create optimization hypotheses on a regular basis: We collaborate with the design department to conduct A/B tests in the App Store and Google Play. We prepare the graphics in a creative manner, which often benefits the app. For example, after switching to the summer version of the icon, installs increased by 26%. 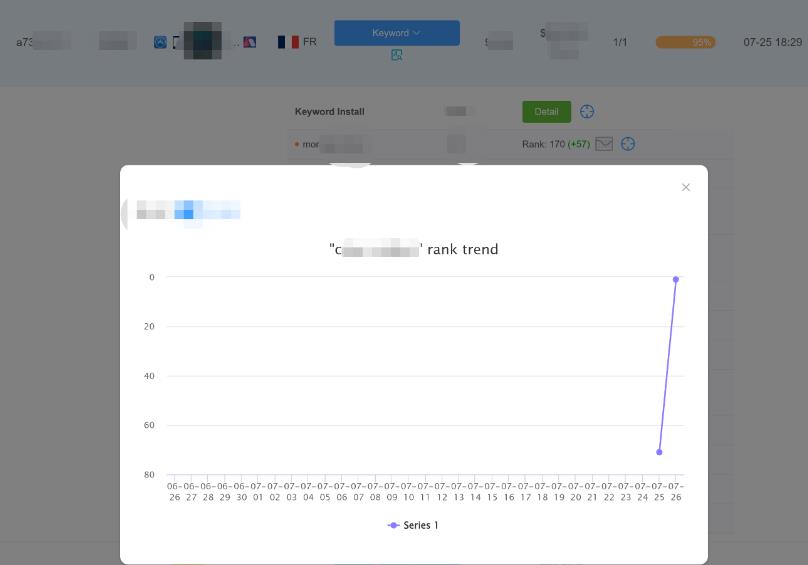 With each iteration, we try to expand the semantic core, increase the number of impressions, and boost our games to the top.

The ASO Comparative Report of Appranking allows us to track the work of our ASO managers.

How we handle AppStore Reviews

Kid game reviews can be written by two types of users: children and their parents. In our line of work, we consider the characteristics of each of these groups. When we respond to children, we try to speak in their language so that they understand us. For example, children frequently complain that a game is paid. We explain that development is a costly process that must be compensated for.

In addition, children aged 8 and up leave a lot of negative feedback. With the right approach, you can manage this well. If we assist them with our response, their anger will be replaced with joy, and their rating will improve.

Parents frequently have difficult questions about playing methods, technical issues, and so on. We respond to these reviews in a more formal manner, using technical terms.

Assistant game designers on our team respond to reviews. They are well-versed in the product and work with it on a regular basis, so they can respond to users competently. Assistants investigate common problems and make recommendations to game designers or project managers. We typically get 20-30 App Store and Google Play reviews per project per day.

1. We respond to all reviews, positive and negative. By responding to positive reviews, we increase user loyalty and convert new players into long-term players .

2. We pay special attention to featured reviews in key regions, because they serve as an app's "business card."

3. We track bugs and gather feedback on updates, which we distribute to other departments. Players frequently report bugs after updates and share ideas for future development.  By resolving issues and releasing new features, we encourage users to return to the app more frequently and longer.

In general, this work increases conversion and revenue significantly.

In one year, we received 3.5 million installs from Google Play search for the game. We have put in a lot of effort over the last year:

2. Achieved the highest conversion rate from the search for TA 0-3 years in the App Store project "Blue Tractor: Toddler Learning" - 61.2%.

3. This Kids Game App became our most downloaded app from search this year, with approximately 898 k installs in the App Store. The game received 3.5 million installs in a year and 6.5 million in two years on Google Play.

At last, if you think this article is helpful to you, please share it to your friends. Thank you for reading.