Home Blog App Promotion Strategy Mobile Game Success Story: “Among Us”, the Viral Game that Made a Comeback

Mobile Game Success Story: “Among Us”, the Viral Game that Made a Comeback 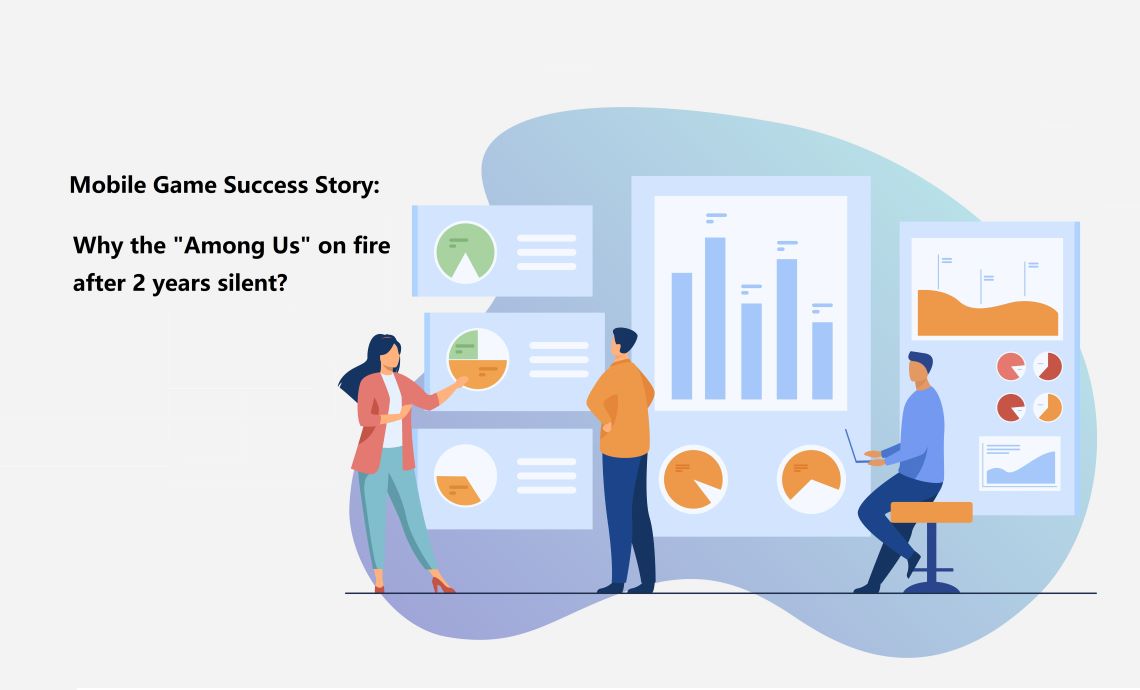 Many players have noticed the game "Among Us" on Steam, while it was first released on Android and iOS in June 2018. "Among Us", a werewolf-like game, is a strategy casual game that can play online by 4-10 players. In the game, the player is on a ship that takes off, and one or more random player in the crew is an impostor who tries to kill everyone, all you have to do is find him and stay alive.

After an internal analysis, the development team added a multiplayer online mode to the game and logged it on Steam at the end of 2018 in the hope of giving the game one last shot. However, unfortunately, due to the overwhelming library of games on the Steam platform, the game sank like a stone after its release and has since disappeared.

"Among Us", a game that was launched into app store 2 year ago,  has been silent for so long, why is it suddenly on fire?

As with most indie games, "Among Us" averaged only 30 to 50 players online due to a lack of brand exposure opportunities， such as pre-branding and advertising from the big players, or the traffic display opportunities from multi-channel promotion. This is a fatal blow to a game that operates purely on players.

Through the SteamBD website query "Among Us" online numbers can be found until April 2020, the game's online peak did not exceed 1,000 people, the average number of people just hovering at 200 to 500. According to the development team InnerSloth, the early spike in numbers for "Among Us" came from Godenot, an oil pipe podcaster. He discovered the game on Google Play and used it to create a lot of related UGC content. At the time, the development team was troubled by the inability to make a profit, but the strong response from Brazilian players gave the team great hope and support to continue adding new content to the game.

So we have to say that this growth of "Among Us" is attributed to the recommendation of the big player, Godenot. From our experience and cases, we also know that the recommendations of some influential players can often be further recommended by Apple, thus pushing your apps and games into a positive cycle.

From “Among Us” growth story, we know that: ”If you work for a large game developer you were probably featured by Apple many times. A sharp increase in awareness and visibility does not translate to ongoing and sustainable growth without more moving pieces.”

The popularity of strategic games has shown a growing trend in the app store category in recent years. Whether the effective promotion channels can be discovered in time, and valuable resources can be tapped and used, which often helped many new applications to get opportunities for rapid growth, be one step ahead of their competitors, and occupy the top position in their app store category.

How "Among Us" became the most popular mobile game?

Streamers who discover games and make them known to a wide audience are accidental. If the partnership with the influencer was planned, success could have come much sooner. Streaming is a powerful source of traffic to an app. It's not a free way to promote, but, as "Among Us" shows, it's efficient.

The game's social media pages are not very active. Generally, there are news related to updates. At the same time, the game has a large community of fans who create artwork and make memes. The developers decided to use some of the artwork in official merchandise and offered collaboration to the fans. This step was a good one. But UGC (User Generated Content) could also be a viable option to apply to social media.

Viral trends of "Among Us" 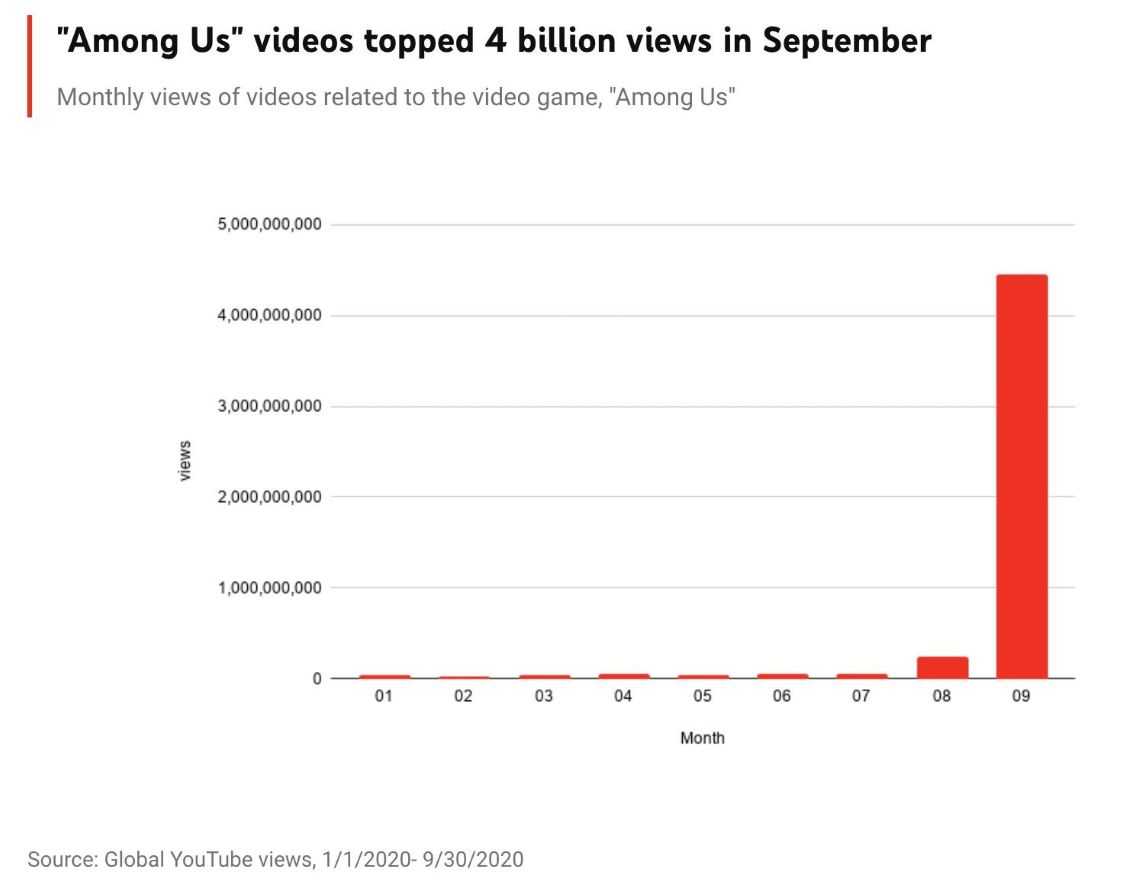 "Among Us" has also won three consecutive Steam sales charts, and according to the latest data released by YouTube, the video viewership of this deduction game "Among Us" in the oil pipe has surged in September, and has now exceeded 4 billion times, nearly 390,000 people online, and more than 86.6 million total downloads on mobile, and the number of online players worldwide exceeded 1.5 million in August.

It's hard to believe that this is an indie game developed by 3 people and released 2 years ago, and the above miracle happened only in the past 2 months.

The most important App marketing lessons from "Among Us"

Identifying "Among Us" Growth Loops

After understanding its unbelievable growth story, let’s try to distill the growth loops leading to “Among Us” success.

Let’s define a growth loop before we break it down. A real growth loop is a process in which the growth output (a new user usually) creates an additional input to the process (another new user) and creates a self-reinforcing loop that will keep in motion as long as it has enough “fuel” (the activities and motivations that drive the loop).


So the idea App Store Category Growth Loops must be:

Someone Search for the Game - New Player Installs(Game Raises in Popularity) - Work with Influencers/ads(stream the game to gain more view) - Game Ranking / Exposion(A Large Audience is Exposed to the Game). 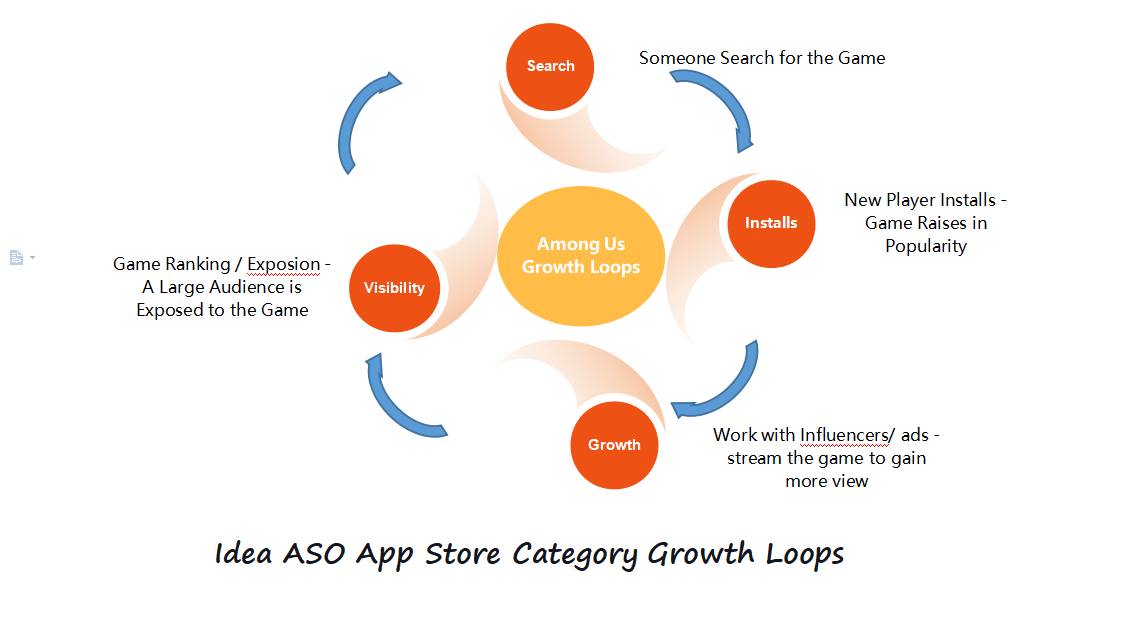 Search - A new player installed the game by searching the targeted keywords in iOS App Store or Google Play Store;

Installs - The game rises in popularity as its userbase grows(the amount of the game installs,  more positive reviews), making it get more exposion from the store(category ranking, recommetion);

Growth - The more audience talking about the game, and the more new player search them by different keywords, the keyword coverage will be improved then;

Some of these viewers search for the game after seeing how fun it is, as they want to play themselves. Some of them will search for it in the App Store, Google Play (usually branded search).

Visibility - Some of these searchers will install the game, making it ranking better in the App Store, and more exposion. A large audience is exposed to the game, even more attractive to Twitchers that’ll continue to stream the game.

So the more new users' installs that "Among Us" gets, the higher they climb on the top charts, and even keyword ranking (it’s ranking #1 for “games”).

This exposes the game to a new audience, one that browses the app store looking for new games. Ranking high means that a large portion of that audience is exposed to the game and a percent of that audience will install the game, driving that install velocity even higher which keeps the loop in motion.

This loop works because the platforms (the app stores) are looking to surface the best games and apps to their users, and have a very large incentive to improve the discoverability of that app.

The "Among Us" team has a very strong growth engine in order to continue to grow. However, the traffic that has driven growth through twitch thus far must be capitalized upon to drive future success.

To invest in the App store off metadata optimization, to optimize the number of new user installs and positive reviews of the game through multiple channels, it will potentially unlock significant growth from new audiences outside of the Twitch community.

Additionally, building growth loops through paid advertising (taking the revenue being generated and targeting new audiences with ads to generate more growth) and expanding to non-Twitch audiences would be a meaningful move for the team. 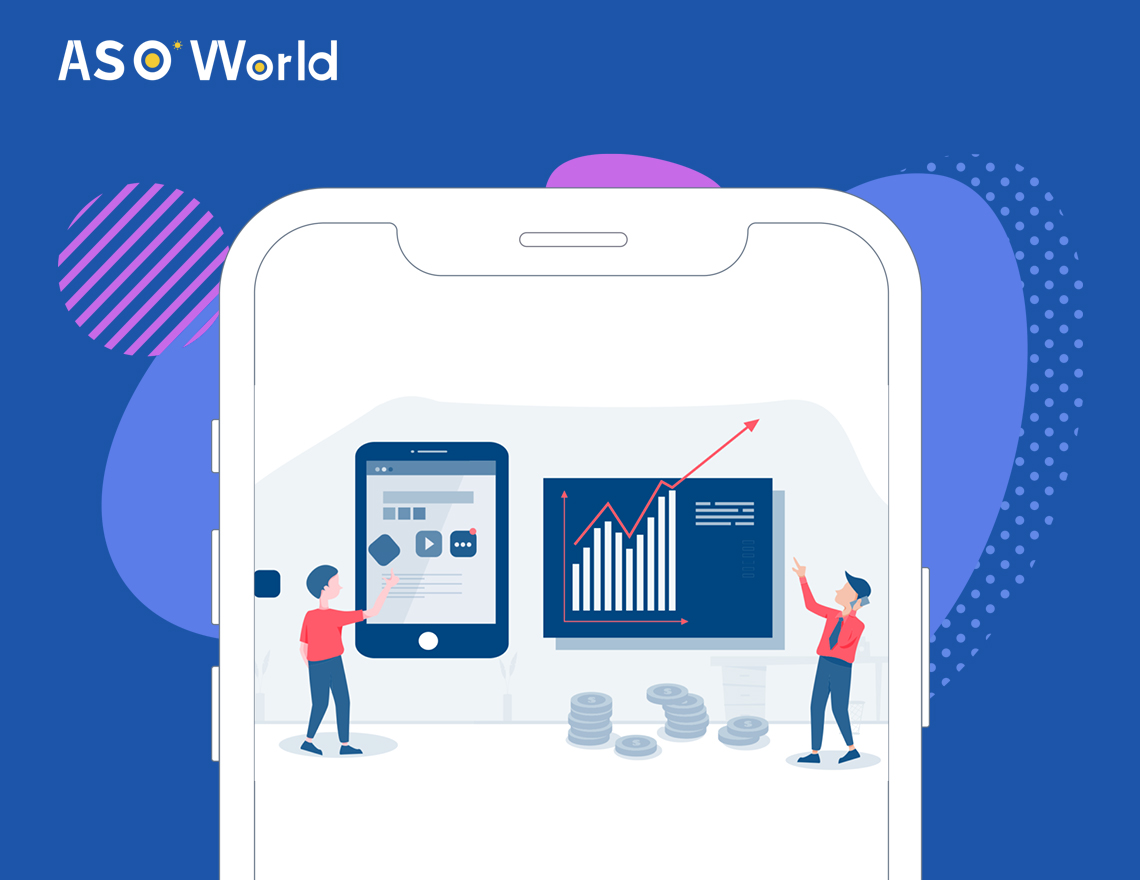