How to Promote Mobile Game with Influencer Marketing? 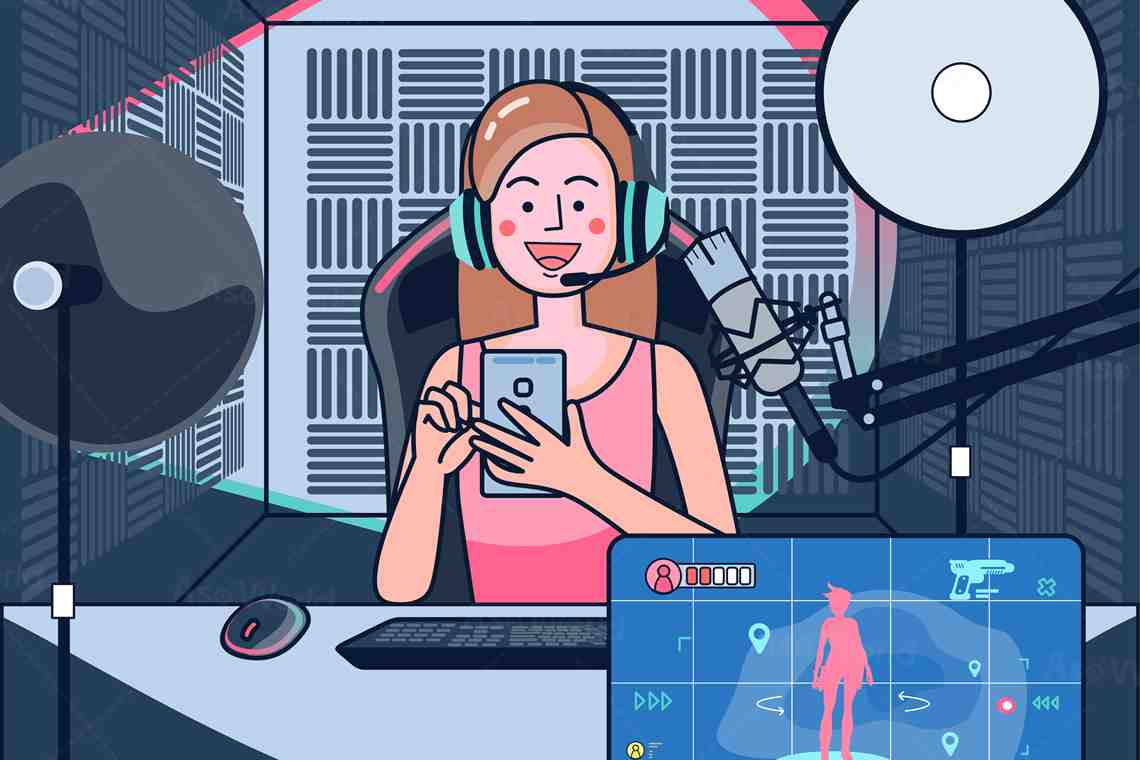 The growth of the mobile gaming industry is so explosive that video streaming giant Netflix has decided to dive into these waters as well.

According to recent data, global mobile ad spending is expected to reach $290 billion in 2021, which will drive further growth.


That sounds impressive, but there's a problem. People are tired of mobile game ads.


There's a lot of discussion on Quora and thousands of YouTube videos about how bad these ads are. That's why developers are turning to other advertising options. where influencer marketing comes in handy.

What is influencer marketing?

Influencer marketing is the use of influencers to promote your brand, product or service, in this case your mobile game.

An influencer is anyone who has the ability to influence the real life decisions of their followers and fans.

There are two main types of persona influencers.

Finally, all influencers have one thing in common; they are influential.

Their audience listens to what they have to say, and for marketing purposes, follow the advice they give.

Why does gaming influencer marketing work?

Do you have a friend who told you about a great mobile game you must play? Or have they ever mentioned a super addictive mobile game that they couldn't stop playing? That's word-of-mouth marketing. You've heard about the mobile game from a friend. You trust your friend's mobile gaming preferences, so you download the game and start playing. Most likely you like the game because you and your friend have similar interests, or your friend knows what type of games you like.

How mobile gaming influencers can help you promote your mobile game?

You probably have a good handle on the benefits of influencer marketing. If you're not convinced yet, here are some specific reasons to leverage game influencers for your game.

Influencers do their job by creating unique content for specific demographics that will be recognized by their audience. They know what their followers will respond to best, and they can craft messages that resonate with their community.

Today's reality is that influential individuals can reach beyond brands and even media companies in terms of audience reach. If you get these people on your side - you can dramatically increase the number of natural views of your content.

Let's look at YouTube, where the gaming video content is huge. According to Google, 48% of YouTube gamers say they spend more time watching gameplay videos on YouTube than playing games. Three-quarters of YouTube gamers say they watch YouTube videos to learn how to get better at the game. Live streaming has also become huge, driven by Twitch, which accounts for an average of 15 million daily users. According to Streaming Labs, Twitch accounts for 72.3% of the market in terms of viewership.

The impact of game influencer marketing goes far beyond the clicks and downloads attributed to tracking links. A study published by Google Play investigated the post-viewing user journey of over 250 gaming videos with over 60 million views. The results were impressive.

For every person who clicked on the influencer video tracking link on YouTube, 4 more did not click but still downloaded the game within four days of viewing.

In addition, the study showed that viewer loyalty on YouTube varies by content type, with gaming viewers being more than 50% more loyal than average, proving that these viewers stick with the creators they like and follow.

How to work with gaming influencers?

Working with influencers is more than it may seem at first. But when the work is done right and done well, the work really pays off. You can't just pick anyone and everyone with 100,000 followers on Instagram to work with on your mobile game.

1. Define your goals and target audience

As with any marketing campaign, clear goals are crucial. You also need to know exactly who you're targeting. Otherwise, you are shooting in the dark.

These questions will help you define your goals and identify your target audience:

This is the hard part - choosing the right influencers to promote your mobile game. Navigating the sea of influencers and people who want to be part of it isn't easy.

In fact, according to Mediakix, 61% of marketers find it difficult to find relevant influencers.

Here are some tips to help you.

First, since you're trying to market mobile games, you should look for influencers in the gaming space. Chances are, they are experienced gamers and know what they are talking about. It's also important that you may have a similar target audience.

Where can I find gaming influencers?

Well, there are a few different routes you can take.

There are also influencer agencies that can help you find games that fit your required influencers. However, you can also search manually and contact influencers directly, which is also valid.

You may also want to check out Twitter, Instagram or TikTok, depending on your target audience. (According to the State of Influencer Marketing Survey, 79% of marketers say Instagram is the best channel for finding influencers.)

In addition, many influencers post content related to specific gaming niches. For example, some influencers only play strategy games on their channels, so puzzle games are not a good fit.

Other tips for choosing the right game influencers:


3. Define your budget and payment model

In order for both you and the influencer to feel good about working together, you need to define a budget up front. It will help you avoid problems or misunderstandings later.

To give you an idea of what it costs, 90% of influencers charge $250 or less for paid posts. 53% of micro-influencers have never published a paid post and may promote their brand for free. This is a great opportunity for indie developers and small game studios that don't have a large marketing budget.

Simply contact micro-influencers with a partnership proposal - to get free promotion, all you have to do is ask.

In addition, you need to be clear about the payment model. Many influencers offer fixed prices, but this is not the best option for mobile game publishers. A better approach is to pay influencers based on a results-based arrangement.

For example, you can offer CPC, CPM or even CPI payment models to influencers. This way, you pay for the results achieved, which is the fairest of all.

4. Give influencers some creative freedom

This is where many game publishers go wrong when it comes to working with influencers - they try to control every aspect of it.

Of course, you should set clear goals and expectations, and give influencers some guidance. But you shouldn't be dictating everything from copy to advertising.

The thing is, when an influencer promotes any product, people want to see authenticity and credibility. Users know when brands are trying to control what influencers say and how they represent them.

Let influencers use their storytelling skills and creativity to present your game in the best possible way. They know their audience better than you do.

The results will be more authentic and their followers will appreciate that.

5. Track and analyze the results of your mobile game influencer marketing campaign

The final step is to track and analyze the results of your campaign. If you set your goals and KPIs correctly, it's easy to measure what's working and what's not.

For example, analyze the number of installs you got through your campaign. Are you getting engaged users or users who just downloaded your mobile game and aren't playing anymore? Are you seeing an increase in in-app purchases or ad revenue?

If you're not noticing any measurable results, it's likely that your mobile game influencer campaigns aren't working. It's time to find out what's wrong and start over.

If you're happy with the results, you should consider spending more money on influencer marketing. Whether it's working with the same influencer or finding several new ones. 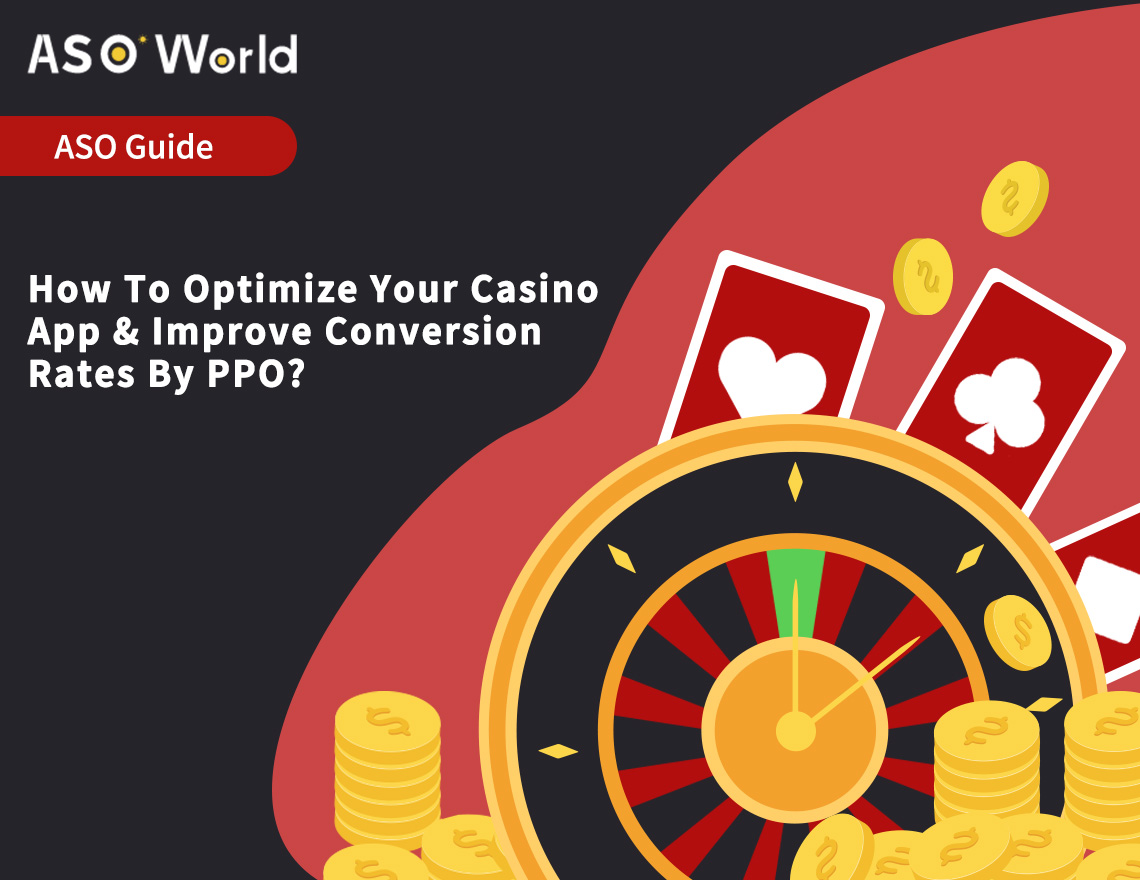 How To Optimize Your Casino App & Improve Conversion Rates By PPO? 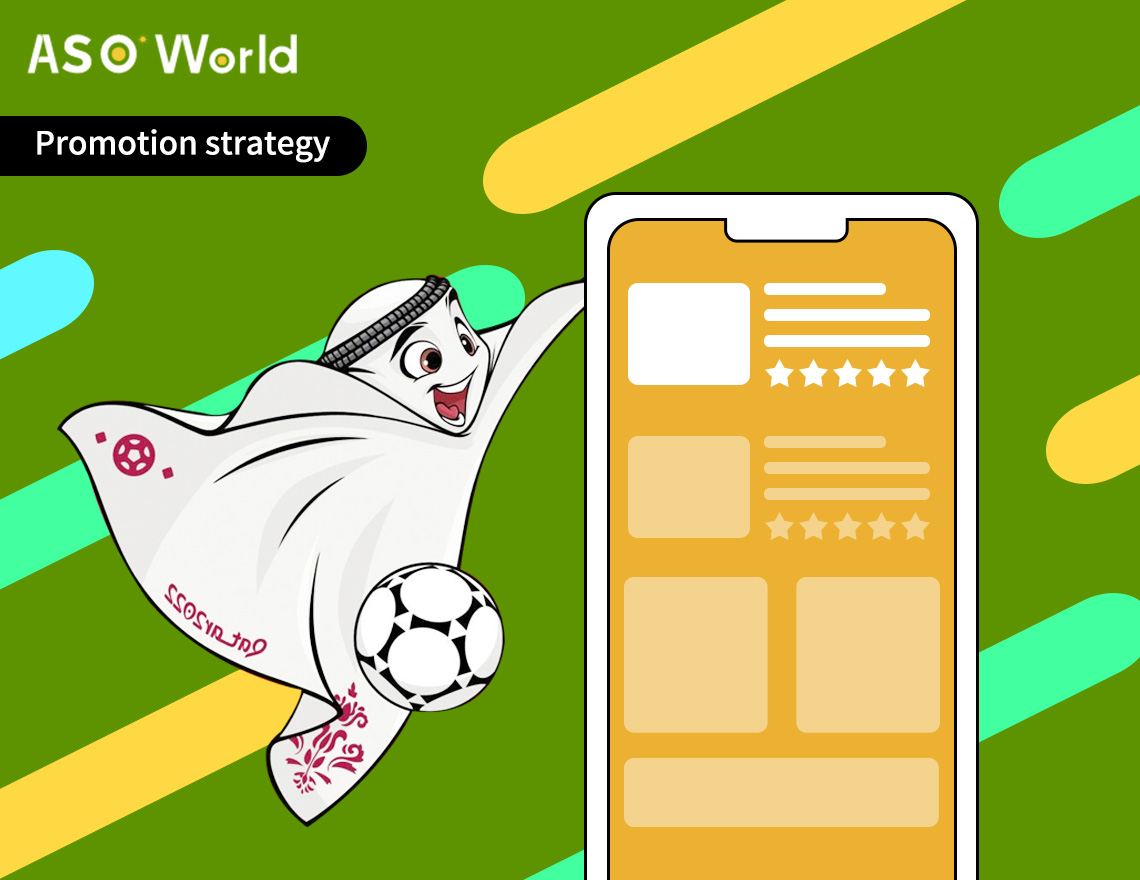