The market size of the dating category is expected to grow at a rate of 4.9% from 2019-2024, outpacing the estimated growth rate of the global economy. Mobile dating apps have grown even more by leaps and bounds over the past few years, with the online dating segment expected to surpass $2.5 billion in revenue by 2024.

With 1,500 dating apps available, and only four of those monopolizing the market, how do the remaining 1,496 stand a chance? In order to compete on the App Store and Google Play Store, dating apps need to utilize ASO best practices to transition from an obscure dating app to a top chart dating app.

What is the influence of COVID-19 pandemic on dating apps?

After the COVID-19 pandemic outbreak, dating apps have become commonplace as the most common method of dating for everyone. With the influence of pandemic, most of the couples that are are met online. And online dating has become a massive industry. The industry is expected to reach $8.4 billion by 2024. Dating apps are lucrative, and marketers who want to enter this market need to have a well-developed set of practical skills.

Although the pandemic since this year has left the global dating service market facing a certain degree of contraction, it has also accelerated the transition of the entire dating service to a mobile experience, and the dating market is expected to gradually return to stability by the end of the year.

Mobile has reshaped the way the dating world behaves. There is a societal stigma associated with using dating apps, making some users hesitant to download. Regardless, the dating app market is growing rapidly and attracting younger and older daters alike. With such a large market of dating apps, how do developers get their apps noticed by new users interested in finding love?

What has the dating app reshape people’s life?

What the Mobile Dating Landscape Looks Like In the last several years, the mobile landscape has changed from two or three major dating apps to over 1,500. More users have begun turning to dating apps, increasing the number of users from 11 percent to 15 percent in the past four years alone.

More impressively, dating apps in the 18-24-year-old demographic tripled in the same amount of time. A key reason dating apps have become popular to this demographic is largely due to incorporating game-like features such as swiping left or right. Dating apps have recently started adding in app rewards, which will grant users access to more key features. Overall, dating apps are also generating big numbers across the world.

In the US, the dating app industry generated over $2 billion last year alone. Mobile Dating Apps Around the World Matchmaking is one of the world’s most practiced professions, meaning there are major opportunities for developers to not only tap into local users’ quest for love, but global users too.

Approximately 52 countries participate in the usage of dating apps, giving developers plenty of space to evenly distribute their apps. Developers need to consider what users in the foreign market needs and wants are. This means developers must personalize their dating apps by localizing their app’s metadata. With that in mind, why are there only a handful of apps that seem to dominate the market across these 52 countries?

According to BBC’s research, Badoo and Tinder are the biggest dating apps and dominate the charts in 21 and 18 countries respectively. Other dating apps like Lovoo and Firm follow close behind by dominating in 11 other countries. As competition among dating apps continues to stiffen, developers need to create an ASO strategy to successfully optimize their metadata in the app’s original country and foreign territories.

The popularity of dating app among millennials

In addition, user profiles within the market show that millennials are the largest user group in almost all key markets: for example, in the U.S. market, millennials (25-34 years old) account for 42.7% of all users of dating services, and in the German market millennials account for 45.6%4.

To penetrate this industry, it is inevitable to explore the preferences and habits of this important customer group. What do millennials understand by love and loyalty? How does their definition of loyalty affect their choice and use of dating services? How can dating service providers improve their services in response to this group's preferences?

ASO and Dating Apps The congestion in the mobile space begs the question how do new mobile dating apps get noticed? Developers can utilize ASO best practices to optimize their metadata, otherwise known as the app name, keywords, description and creatives.

By making key changes app’s metadata, and incorporating title tags into the app name, users will instantly be drawn to dating apps that contain relevant keywords such as “dating,” “chat,” “meeting new people.” Developers can go one step further and design creatives that show not only their app’s UI/UX but real people interacting. When it comes to optimizing dating apps, developers need to sell their app and prove why it is better than all other competitors. The only way to successfully do this is by utilizing ASO best practices.

ASO strategy for your dating app

Here is one of our client who developed a dating. In order to keep grow his app, we were making sure that we are continually engaged in the optimization process. Here is how we continuing improved the ASO to boost his app. And with our ASO solution strategy, his app ranked from 217 to no.1 in about 2 weeks.

What do we need to focus when we optimizing our client’s app?

People who install apps on their phones are wary about the quality of the app and the service that they can get. A word from the user group can help you to a great extent.

Encourage your users to leave a positive review of your app on the app stores. It is possible that you may face a few negative reviews, don’t lose your cool and try to resonate with the user politely.

After launching your app, you should communicate with the users on a regular basis which will help you collect the requirements of your users.

Also, Updating your app regularly increases trust among the app users and will help you improve your rankings on the app stores also.

Use the Social Media platforms

If you are okay with advertising, you should definitely search for the app and set up your advertisements on similar category apps using the Google Adwords platform.

Along with that, you can also advertise your app on popular platforms like Facebook and Instagram. Along with that, as soon as you launch your app, you need to get your social media pages up and running.

The motive of social media pages should be to collect more user group of similar category apps and encourage discussions about your app. 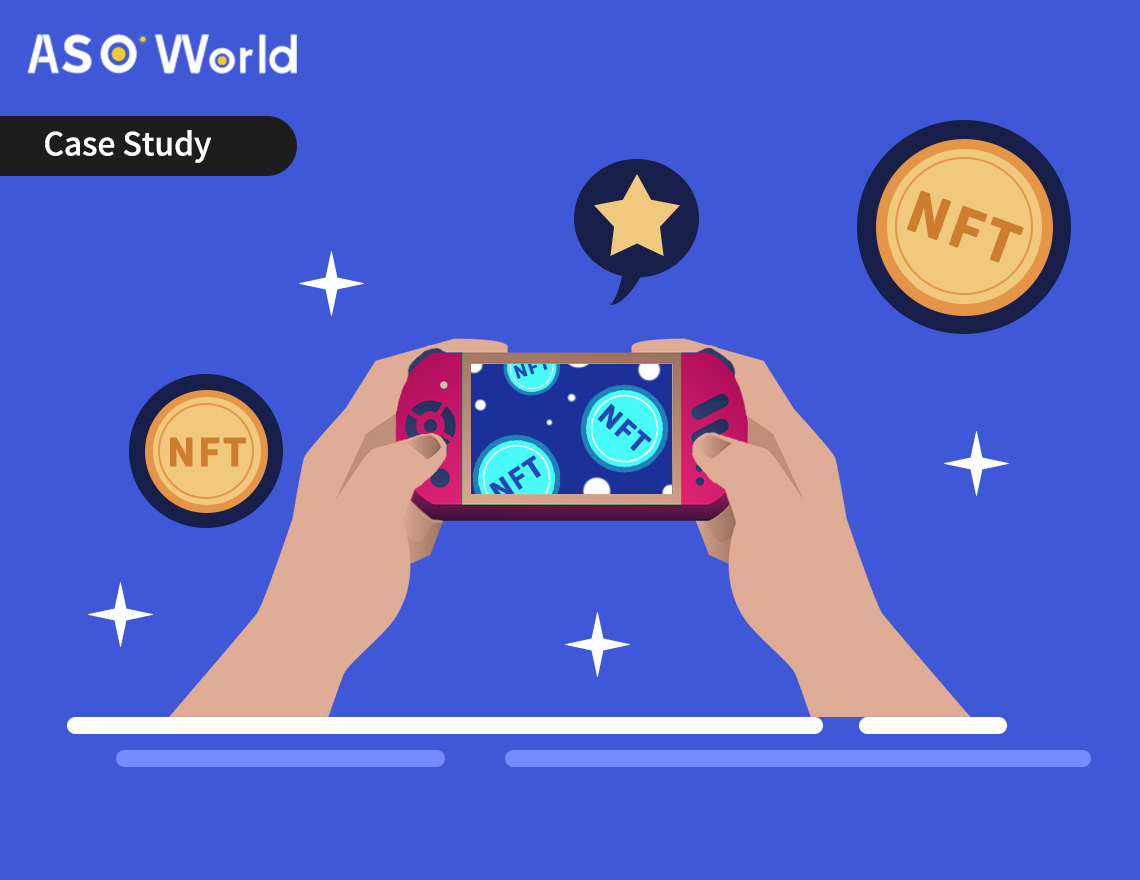 ASO Case Study: How Did A Running App Boost Its App Download By 200% With A New ASO Strategy?